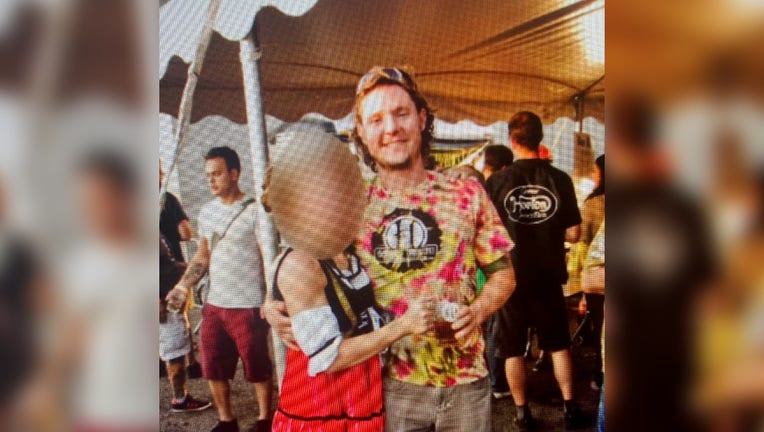 MINNEAPOLIS (FOX 9) - Jason Sowards, founder of Harriet Brewing in Minneapolis, was known for being one of the first breweries with a taproom in the city and teaching many the brewing business.

A trailblazer in the Minneapolis brewery scene passed away following a motorcycle crash in Woodbury, Minnesota.

On Monday, 40-year-old Sowards died in a motorcycle crash on I-94 in Woodbury. Those who knew him remember the trails he blazed in the beer business.

The brewery that now occupies the former Harriet Brewery space, Arbeiter Brewing Company, is releasing a beer called Harriet Haze in honor of Sowards. The proceeds from the sales will go to his family.

"He was instrumental in bringing up so many people in the beer industry through Harriet Brewing that have gone on to own breweries that have been working in the brewing industry for over 10 years not only in the Twin Cities, but beyond," co-owner of Arbeiter Brewing, Garth Blomberg said.