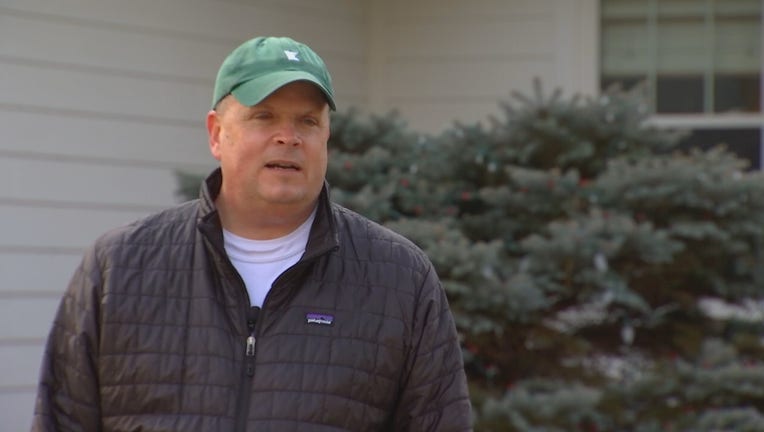 The father of a special needs child in Edina, Minnesota expresses his dissapointment in the Governor's latest announcement on reopening elementary schools.

One Edina parent believes the Governor should be doing more to get students with special needs back in the classroom.

Terry Otremba is the father of 13-year-old Addison, who loves to ski and socialize with friends. Addison was also born with a rare chromosome abnormality, which results in some learning challenges and autistic tendencies.

Full distance learning from home since Thanksgiving has strained parents with full-time jobs.

“She doesn’t have the concept of time,” said Otremba. “One of us has to sit with her and make sure she is staying focused. So, one of us has to be close by.”

“Her anxiety is high,” Otremba added. “We’ve had to work with a behavior specialist now. We’ve been working with our doctors at Childrens’ on modifying her medications just to get her anxiety down. She’s not sleeping at night. It’s very difficult and stressful.”

Otremba is disappointed there was no mention of students with special needs in the Governor’s changes announced Wednesday.

Day-by-day, Otrema and his wife are working with other parents, their school district and whoever will listen until students needing specialized help are back at the schools they love.

“I’m hoping what Governor Walz said today about getting them back in the classroom about the elementary kids fits in with special education as well,” said Otremba. “Get them in the class as soon as possible, because they are dying right now in some sense.”