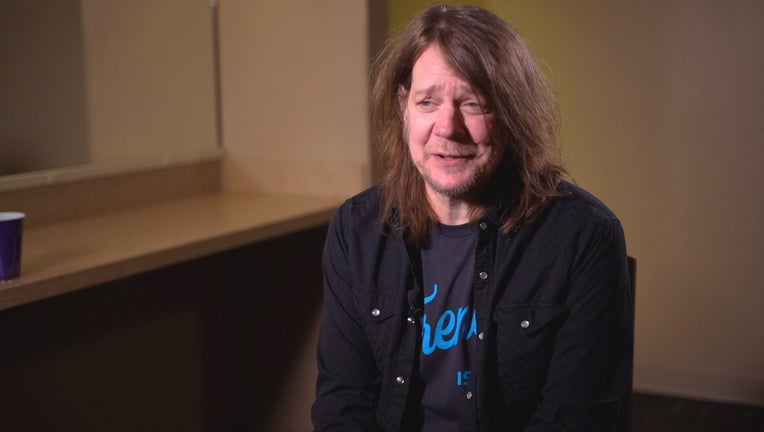 Dave Pirner of Soul Asylum sat down with FOX 9's Maury Glover to talk about the legendary years and the band's new music.

One of their biggest hits may be called "Somebody to Shove," but it’s clear the guys still know how to host a friendly jam session.

"I think we are in a good spot right now, ready to go out and do what we have been doing, which is go anywhere and everywhere where they will have us," said lead singer and last original member Dave Pirner. 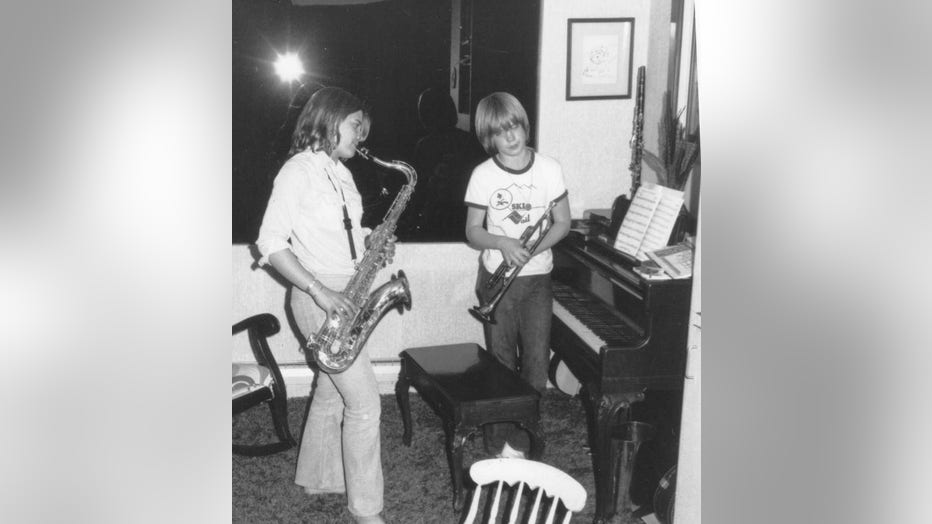 Pirner says growing up in Minneapolis, he was always curious about music and started playing the trumpet in 3rd grade. Even though he played sports at West High School as a teenager, he was much more interested in practicing to become a future rock star.

"Any opportunity I got to be around music or be in a choir or bang around with my friends….I did a lot of playing the tennis racket. I had my moves all figured out by the time I learned how to play the guitar." 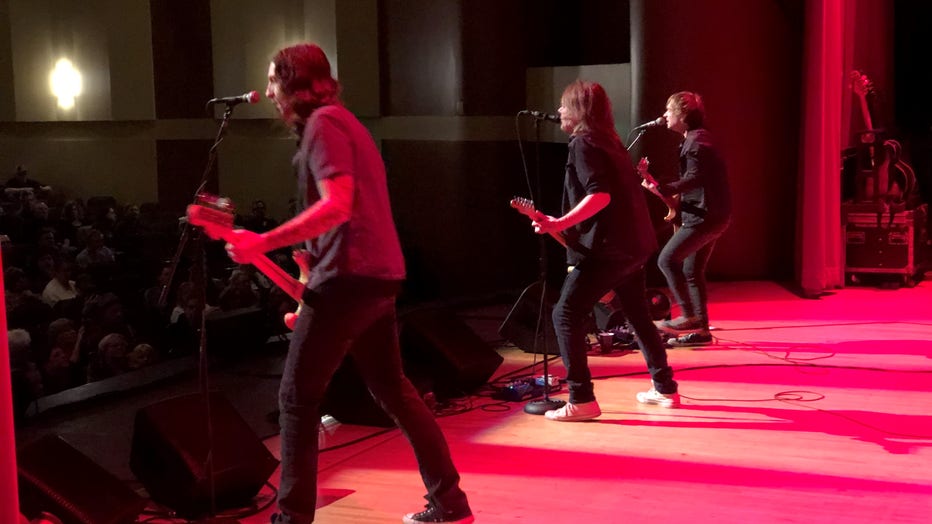 He eventually formed a punk rock band called Loud Fast Rules with Dan Murphy, Karl Mueller and later Grant Young in the early ‘80s, but they changed their name to Soul Asylum a few years later.

They were part of a vibrant Minneapolis music scene that included now legendary bands like The Replacements and Husker Du.

"The Replacements were more like, ‘this is crazy and it sucks and everyone is on their own.’ Husker Du was more nurturing to us; they wanted to show us how it’s done in a Do-It-Yourself kind of aesthetic."

For the next decade, Soul Asylum made a name for themselves with their dynamic stage shows and became regulars at clubs around town like First Avenue. They even toured the country as the opening act for other bands, but after a handful of albums, they had little commercial success, and Pirner says they considered calling it quits. 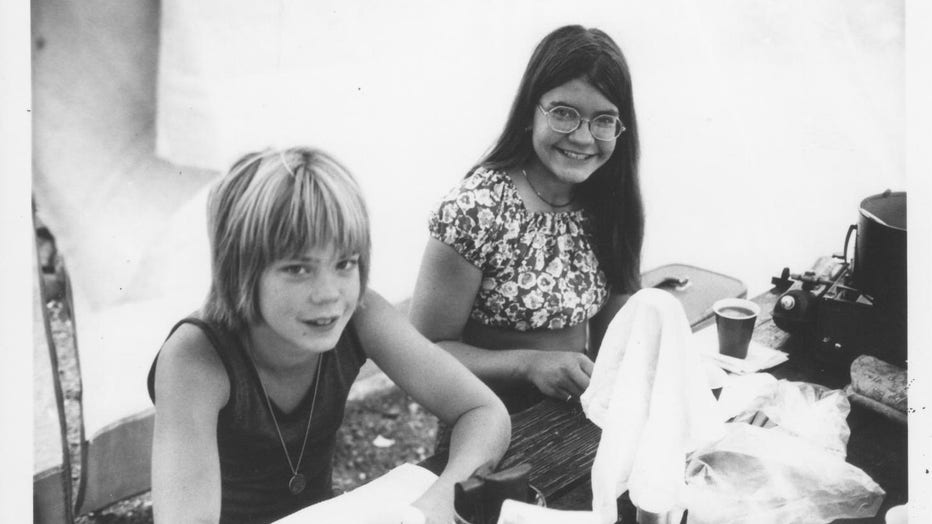 "At the end of a really long tour, I started to notice my hearing was getting messed up, and I fell into a deep dark depression. Then I started playing acoustic guitar, which I hadn't really done at all. It didn't really occur to me, it was a different approach. I was listening to a lot of Woody Guthrie, Bob Dylan, and Leonard Cohen and things like that. I was like, ‘I need to try to some other angles.'"

Pirner's songwriting sessions turned into the album “Grave Dancer's Union,” with a string of hits like “Black Gold.” But, it was the third single that catapulted the band to super stardom: “Runaway Train.”

The song only went to No. 5 on the Billboard Hot 100, but the video became a staple on MTV and led to the recovery of 21 of the 36 missing kids featured in it.

However, Pirner says the song was really about his battle with depression.

"I think that's what the song is about, is trying to come out of that and understand that your emotions can get away from you and take you away from what's in front of you...this black hole you can fall into and it’s no fun," he said. 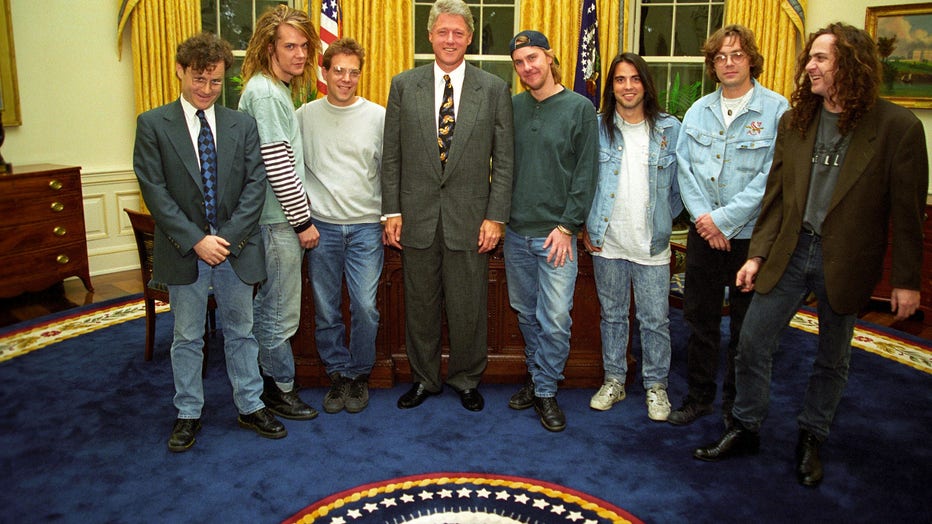 The song earned Pirner a Grammy for Best Rock Song, and the band played at Bill Clinton's first inauguration, as well as the signing of the National Service Act at the White House a few months later.

Pirner even wrote the score for Kevin Smith's "Chasing Amy” and made a cameo in the movie "Reality Bites" that starred his girlfriend at the time, Winona Ryder.

“It was lot of fish out of water or a deer caught in headlights kind of thing. I was always taken aback by the ‘ahh’ thing, cameras. I was shy and put off by a lot of it, but again, movie-making is a fascinating creative process to me." 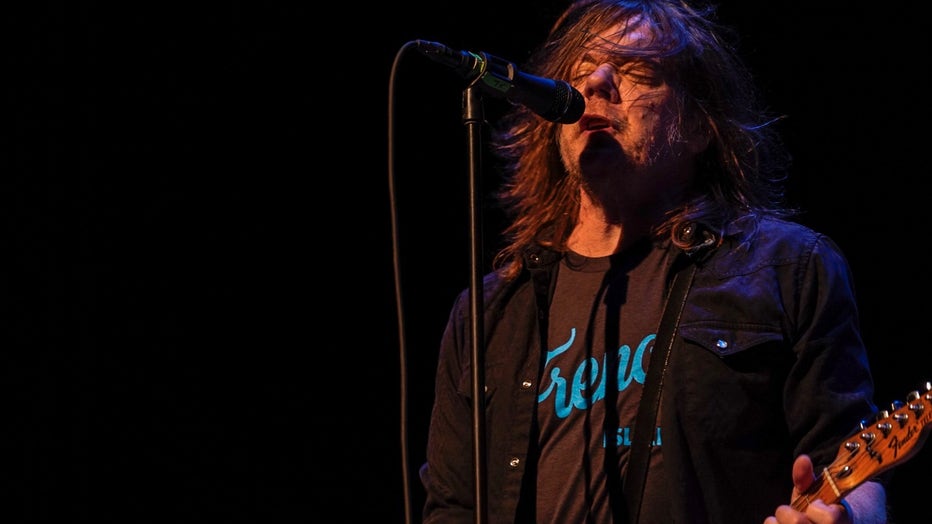 The band released a few more albums but only one reached platinum like Grave Dancer’s Union. Pirner and the gang took a step back when bass player Karl Mueller was diagnosed with throat cancer and later died.

For the last dozen years, Pirner has continued to make music with an ever-changing lineup that now includes former Prince drummer Michael Bland, guitarist Ryan Smith, and Jeremy Tappero on bass guitar while he splits his time between New Orleans and Minneapolis. 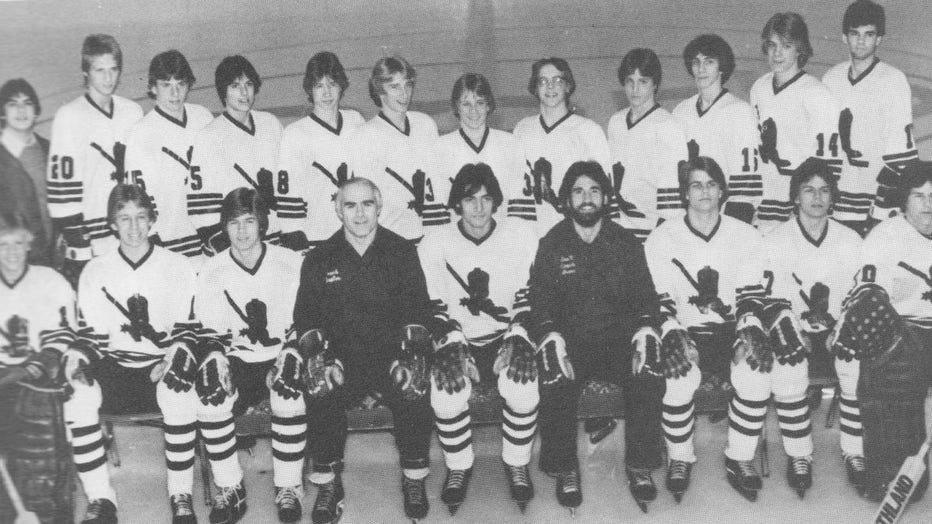 Earlier this year, the National Center for Missing and Exploited Children released a remake of “Runaway Train” with other artists in honor of the original's 25th anniversary. The new video also featured pictures of current missing children, and Pirner said he was grateful to help a new batch of kids get their lives back on track.

"It was amazing to me that it has that much staying power or legs or whatever."

But, even after nearly 40 years, Pirner hopes the band's runaway success will keep on rolling. 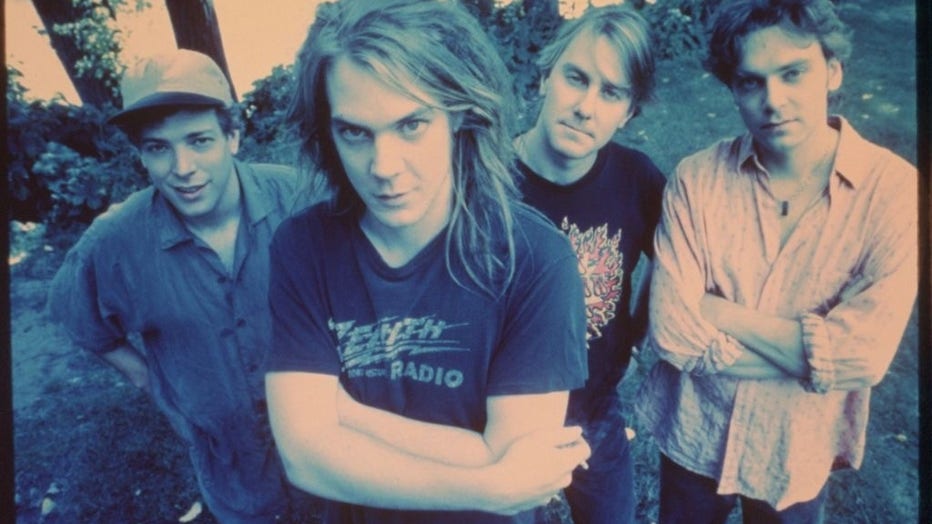 "We've all been at it so long. We aren't going back to college. It's exciting, it's what everyone dreams of doing. It doesn't get easier, it doesn't get any less fun. It's good work if you can get it."

Up next for Soul Asylum is their annual holiday show at First Avenue on Dec 27. Pirner says the band just finished a new album and a book of lyrics, which fans can expect early next year as well a tour to support the new music.