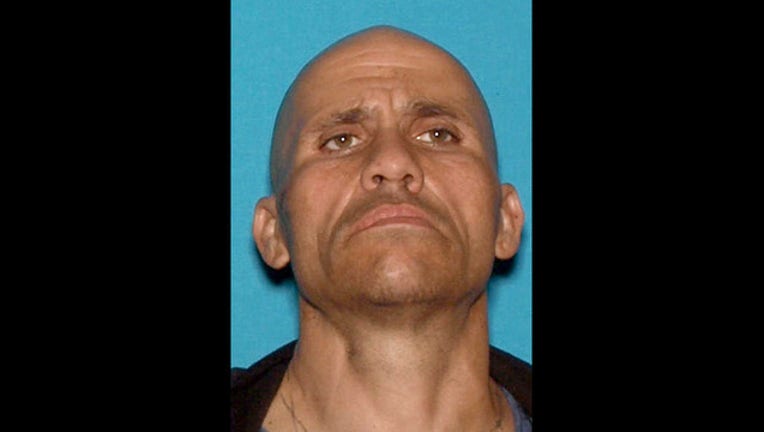 CIRCLE PINES, Minn. (KMSP) - A homicide suspect wanted by the Roseville Police Department for two counts of murder in the third degree is now in police custody.

Centennial Lakes Police Department responded to a disturbance call at the residence. When they got there, they learned Lynch was there in hiding.

Fridley Police Department's K-9 came to assist with the arrest. After giving a final warning before releasing the K-9, Lynch surrendered himself to police.

Lynch will make his first court appearance next week.