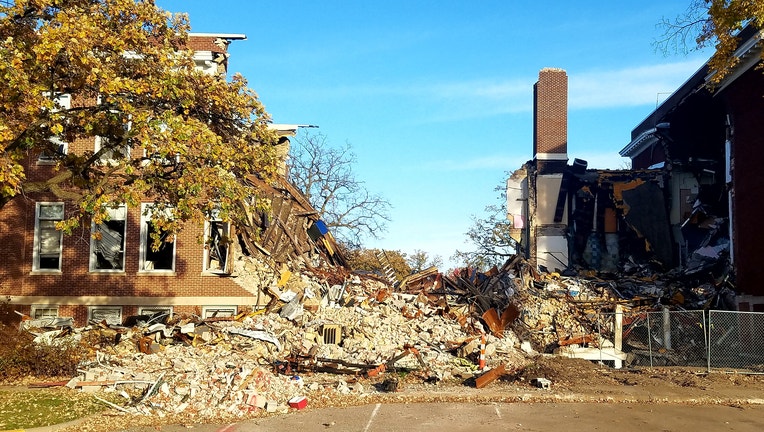 MINNEAPOLIS (FOX 9) - The National Transportation Safety Board has concluded its investigation into the August 2017 natural gas explosion at Minnehaha Academy, determining the explosion occurred when two contracted workers who were not qualified for the work they were doing mistakenly thought a valve was closed and began dismantling a pipe in the basement of the school.

The explosion occurred as two contractors were reconnecting natural gas lines to two meters CenterPoint Energy had installed outside of the Upper Campus building on Aug. 2. School was out for the summer, but 36 staff members were in the building and six students and the basketball coach were in the gymnasium.

The NTSB report released Tuesday revealed the two contractors for Eagan-based Master Mechanical were father and son. The son only had 8 months of experience and was “not trained to any pipefitter job classification level.”&nbsp;

The blast killed beloved custodian John Carlson, 81, and longtime receptionist Ruth Berg, 47, and left the campus in ruins. Classes were moved offsite for two years while repairs were being made. Classes resumed at newly rebuilt Upper Campus this past August.

The NTSB report released Tuesday revealed the two contractors for Eagan-based Master Mechanical were father and son. The son only had 8 months of experience and was “not trained to any pipefitter job classification level.”

His father, the field foreman, was “not qualified to work on DOT-jurisdictional piping.” That was one of the service line pipes they were working on that was owned by CenterPoint.

The NTSB found the team disconnect a jurisdictional pipe after they mistakenly thought the gas valve was closed because the wrench was positioned perpendicular to the piping as is customary.

While they were removing the existing piping, a full-flow natural gas line at pressure opened. The workers were unable to control the release of the gas, so they evacuated and warned others to evacuate as well.

The report notes the school custodian “heard a horrendous flow of air.” He went to investigate, smelled gas and immediately radioed to evacuate the building.

Less than a minute later, the building exploded. 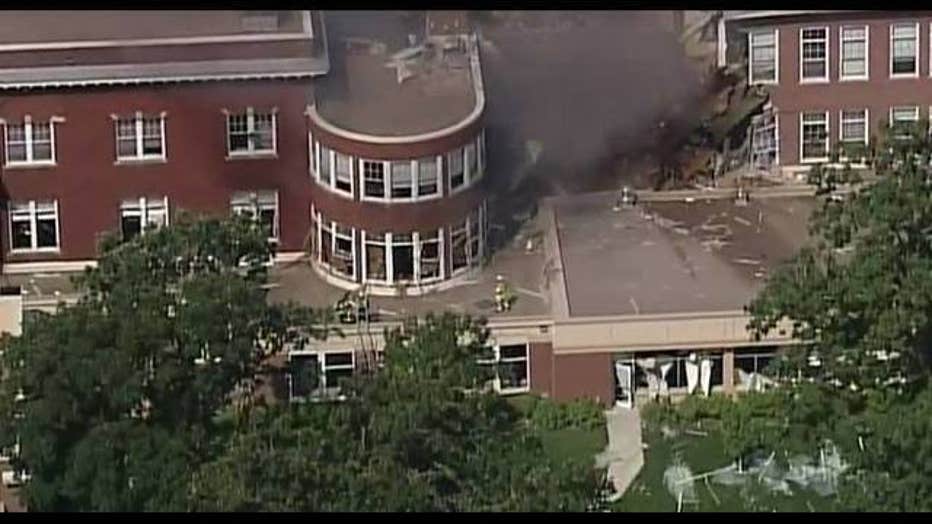 The NTSB found the disconnected gas pipe was the probable cause of the explosion.

Since the explosion, CenterPoint has strengthened its safety protocols during gas meter moves, according to the report.

In a statement, CenterPoint said before the NTSB completed its investigation, the company “made enhancements to work procedures involving project oversight, documentation, and internal and external project communications.”

“We were saddened by the tragedy that occurred at Minnehaha Academy and out deepest sympathy continues to be with everyone who was affected,” CenterPoint added.