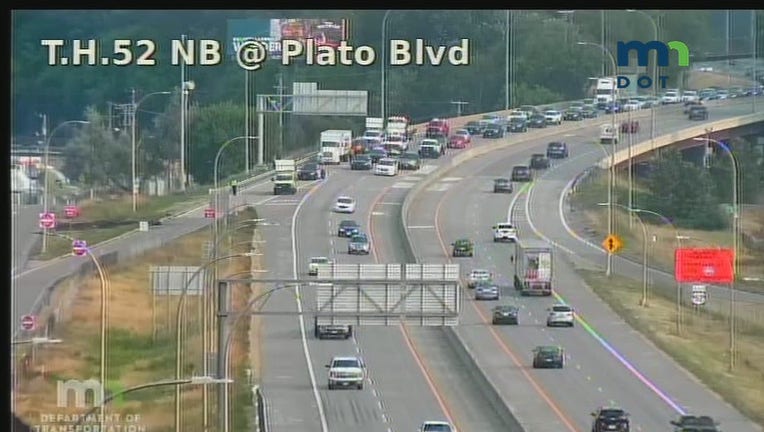 Around 6 p.m. Tuesday, a motorcyclist was headed northbound on Highway 52 near Plato Boulevard when he lost control and was thrown off the motorcycle. Emergency crews took him to Regions Hospital, where he later died.

The identity of the motorcyclist will be released at a later time.