Anytime we deal with winter weather, it's a good reminder to slow down and drive safely. Morning commuters should stay cautious.

(FOX 9) - Several crashes occurred throughout Minnesota as the first snowflakes fell across the Twin Cities metro on Saturday, but none were fatal.

From noon to 9 p.m., State Patrol responded to 166 crashes, 79 vehicle spinouts and off the road, and five jackknifed semitrucks. Fifteen of the crashes resulted in injuries.

From 6 a.m. to noon, State Patrol reported 55 crashes statewide. Of those crashes, 10 involved injuries. There were also 10 spinouts and 2 jackknifed semis. 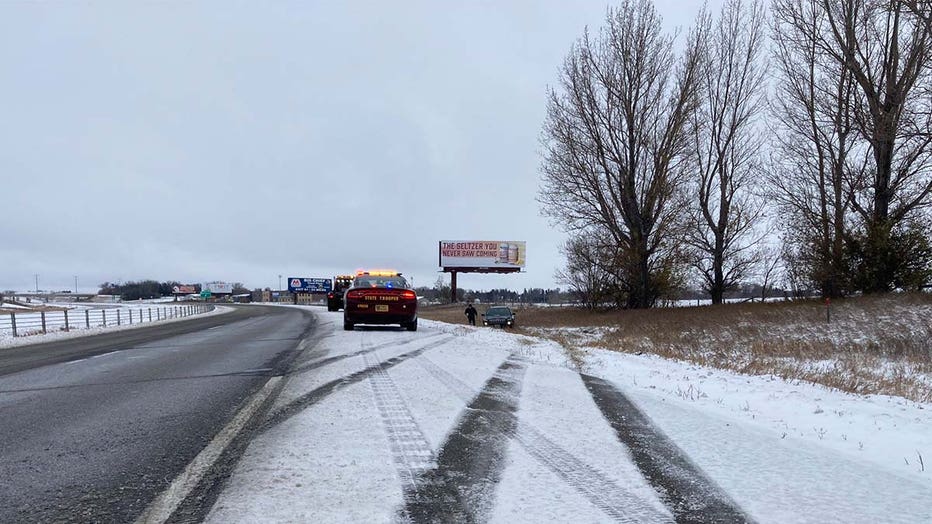 The number of crashes on Saturday totals to 221, none of which was fatal.

RELATED: How to prepare your car for winter weather 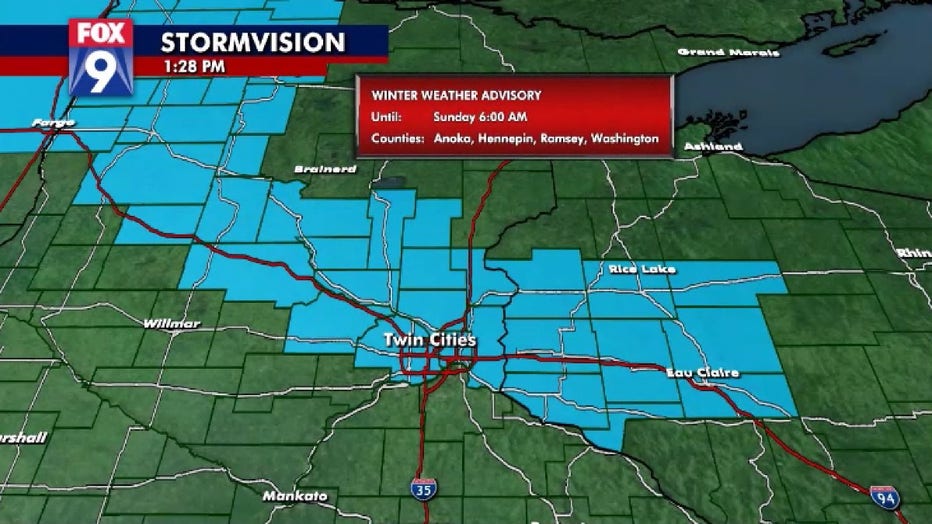 A Winter Weather Advisory is in effect for the Twin Cities Saturday.

It's advised to drive carefully as snow continues to fall throughout the night. A Winter Weather Advisory is in effect for the Twin Cities metro until 6 a.m. Sunday. This includes Anoka, Hennepin, Washington and Ramsey counties.