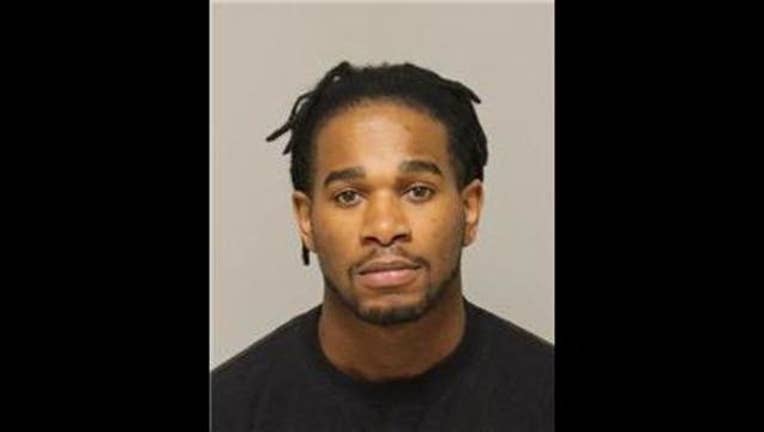 ANOKA, Minn. (KMSP) - More charges have been added in the case of a 95-year-old Anoka man who was robbed and murdered last November, with a grand jury indictment unsealed in court Tuesday.

Thomas' next hearing is scheduled for Aug. 29.