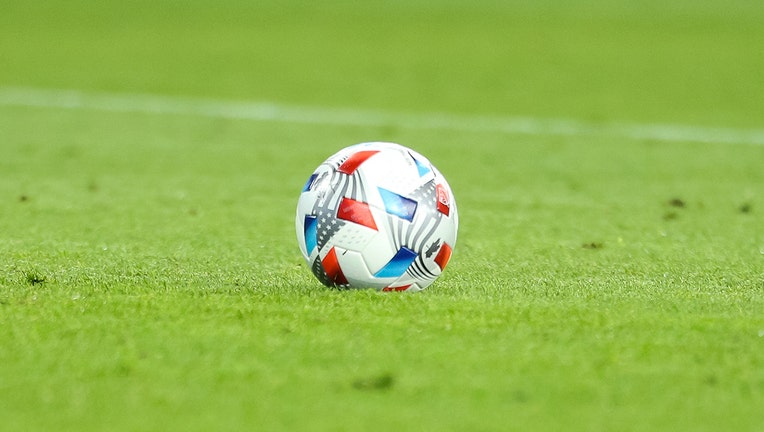 ST. PAUL, Minn. (FOX 9) - Major League Soccer announced Monday it had concluded its investigation into an allegation that a Minnesota United player used "racially abusive and offensive language" directed at another player during the team’s match against the Portland Timbers on June 26.

Timbers Head Coach Giovanni Savarese alleged a racial slur had been directed at Timbers midfielder Diego Chara during the game. The player involved was never formally identified, but the Loons said they denied making any derogatory remarks.

MLS said it launched an investigation into the incident immediately following match, which included interviewing the match official and players as well as reviewing all available audio and video footage from the game.

In its statement on Monday, the league said it was unable to determine what happened during the alleged incident.

"While MLS found the allegation to be made in good faith, the league could not corroborate or refute the allegation," MLS said in a statement.

The league said it will use this moment to "reinforce its commitment, and the commitment of each of its clubs, to an environment that is free from discrimination or harassment and treats all participants with respect and inclusivity."

MNUFC issued the following statement regarding the results of the investigation:

Minnesota United FC unequivocally supports the principles of inclusion, equality and respect - both in words and actions - for our sport, our League, our community and our society. There is no place for racism, homophobia, or misogyny in any form. All individuals deserve to be treated with respect and dignity.

We appreciate and fully supported the thorough investigation by MLS, whose findings mirror our own review of the situation. Our club remains committed to spreading the values inherent in the unparalleled global sport of soccer throughout our broader community. We will continue the hard work necessary on our shared journey towards a truly inclusive and just society.