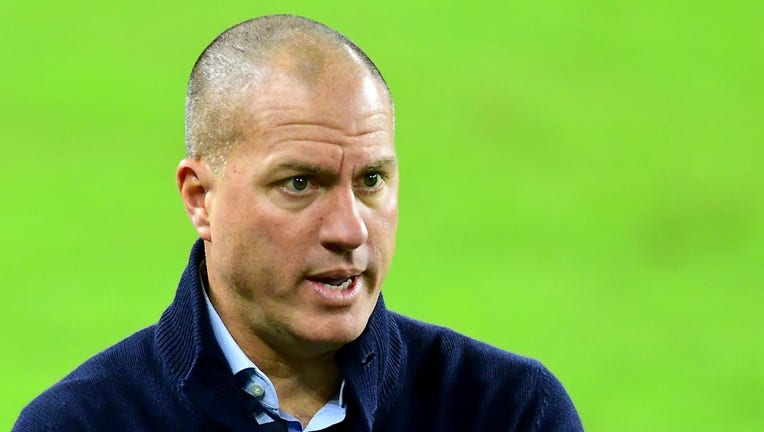 "We're all in support of Diego Chara, but what happened to him today, the discriminatory word that was said to him should not have place anywhere at this time and I'm extremely disappointed that it was not taken as serious as it should have been," said Savarese during the post-game press conference.

The incident seemed to happen around the 63rd minute of the match after Chara collided with Loons forward Franco Fragapane. The camera cut away to follow the ball, but soon after the game came to a halt for several minutes. The referees held a discussion with some of the senior players on each team before returning to gameplay. The Loons would go on to win the game 1-0.

Savarese did not name the Loons player who allegedly said the word, but expressed his frustration with how the referees handled the reported situation.

"We will support the league in any investigation it chooses to make around the alleged event," read the statement in part. "MNUFC is built on inclusivity and respect, and does not tolerate discrimination under any circumstance."