A judge has ruled Minnesota’s current abortion restrictions violate the state constitution, and has ordered them not to be enforced.

ST. PAUL, Minn. (FOX 9) - A Ramsey County judge has ruled that several of Minnesota's abortion restrictions -- including parental notification and the 24-hour waiting period -- violate the state constitution and ordered them not to be enforced.

District Court Judge Thomas Gilligan's decision loosens Minnesota's abortion regulations at a time when many states are getting more restrictive in the wake of last month's U.S. Supreme Court ruling that overturned Roe vs. Wade, the 1972 decision that federally protected abortion access for a half-century.

Gilligan tossed out several Minnesota laws, including the requirement that an abortion provider inform both parents of a minor child who seeks an abortion, provide patients regardless of age with certain information prior to performing an abortion, and delay an abortion for at least 24 hours after providing that information to the patient. 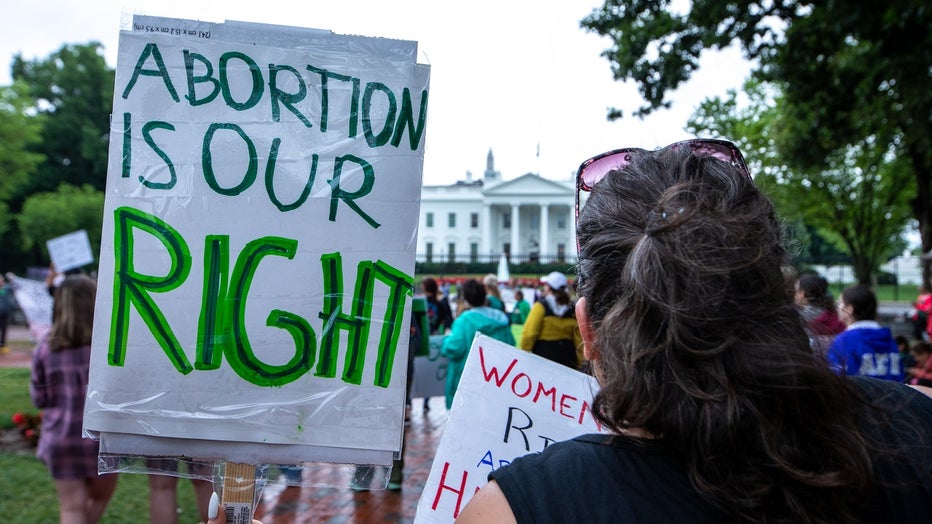 The decision puts Minnesota further on an island in the upper Midwest. Abortion is already illegal in South Dakota and will soon become outlawed in North Dakota. Providers have stopped performing abortions in Wisconsin where there is legal uncertainty over whether state law makes them illegal.

Minnesota Attorney General Keith Ellison said he was reviewing the order and has 60 days to appeal. Ellison, who supports abortion rights and said he would have voted against the laws if he were in the Legislature at the time, said he had not decided whether to file an appeal.

"I’m not duty-bound (to appeal) but I haven’t made a decision about that. It’s just too early yet," Ellison told reporters in Maplewood. "We have to look at it."

"They at least have to do their basic constitutional duty to defend Minnesota law," Schultz told reporters in the state Capitol.

Gender Justice and other groups that support abortion rights filed suit against the state in 2019. The case had been moving slowly, and Gilligan had previously delayed a trial until August. People involved in the case said they heard a few weeks ago that Gilligan planned to instead make a summary judgement, which is a legal decision without a full trial.

In the past, out-of-state women made up about 10% of abortions performed in Minnesota. That percentage is likely to increase because of Minnesota's abortion access, and the plaintiffs said Gilligan's ruling would help.

"Now Minnesota is really leading the way to ensure that everyone has meaningful access to the care that they need during pregnancy, including abortion," Megan Peterson, Gender Justice's executive director, told reporters on a conference call.

Meanwhile, Republicans and groups that oppose abortion rights called the judge's decision "reckless." Gilligan threw out laws that had passed the Legislature on a bipartisan basis in the 2000s, they said.