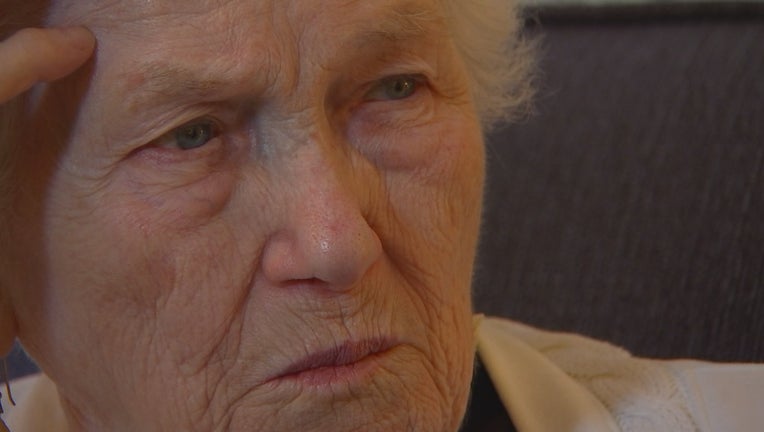 Judy Meisel is a key force in the trial against Dey.

(FOX 9) - A Holocaust survivor from Minnesota is a big part of the case against an accused Nazi war criminal whose trial is now underway.

Standing trial is a man who was a guard at the camp where 90-year-old Judy Meisel was held during the Holocaust. German prosecutors, in recent years, have been aggressively charging surviving camp guards as accessories to murder.

A Holocaust survivor is a big part of the case against a Nazi war criminal facing trial.

As part of the trial that began Thursday, Meisel, who lives in St. Louis Park, is one of the plaintiffs. Her story a key part of the evidence. She is unable to go herself, so her grandson is there for her.

"I thought it was very important someone from our family came to these trials," said Ben Cohen.

We spoke with Ben Cohen via FaceTime.

"You could take this trial and paint a direct line to Nuremberg," he said. 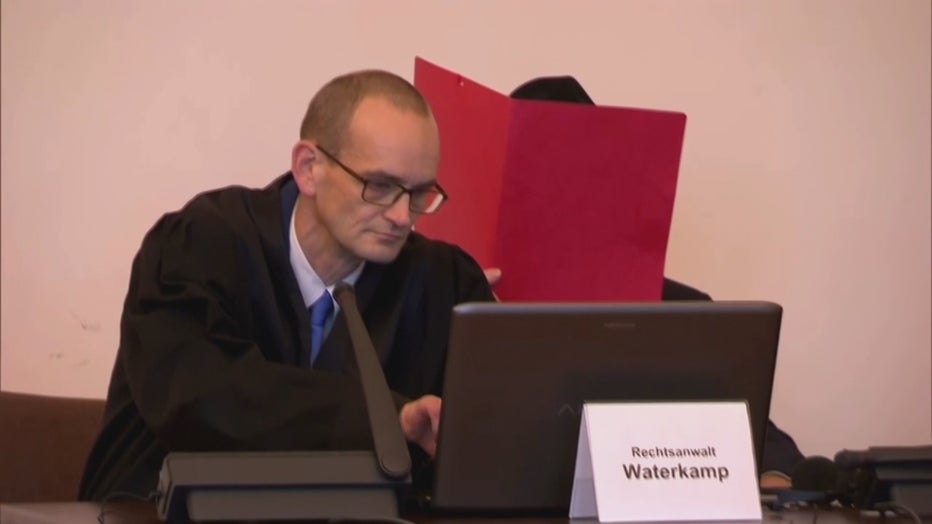 Bruno Dey (right) shields his face from cameras as he faces charges for serving as a Nazi guard.

He’s been in court in Hamburg for the trial of 93-year-old Bruno Dey who, at 17 years old, was a guard at Stutthof Concentration Camp in Poland.

"The former guard comes in the room, it is emotional, it’s an intense experience for me," Cohen said. "It is a personal experience for me. I can’t help but think about what my grandmother went through."

FOX 9 talked to Meisel a year ago at the beginning of another Nazi guard trial. Ben was there for her then, too.

Judy was 15 when she, her sister and mother were taken to Stutthof. Her mother died in the gas chamber. As a guard, Dey’s defense is that he only stood in a tower.

"He’s right, there are people who did much worse things than Bruno Dey," said Cohen. "That’s no question. But, these camps only worked because the guards prevented people from escaping. And my grandmother has vivid memories of how these guards treated her and how much of an impact they had on her." 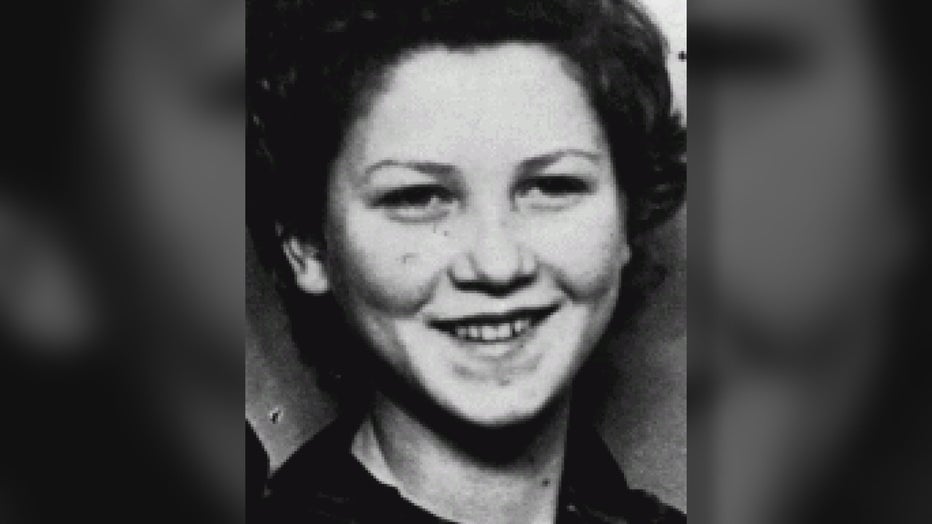 Prosecutors acknowledge Dey may not have been an ardent Nazi, but he still was part of the Holocaust. Camp guards were typically part of the S.S. -- the truest believers.

Judy’s story is part of the evidence. Ben is there to ensure her story and her lifelong belief to stand up for what’s right is shared.

"There are so many lessons to be learned and every single witness that has been willing to share their story, we should listen," Cohen said.

Ben Cohen is a filmmaker. So, in addition to representing Judy, he's also making a documentary about his family story, including these guard trials. Bruno Dey's charged as an accessory to more than 5,000 murders. Since he was 17 at the time, he is being tried as a juvenile.