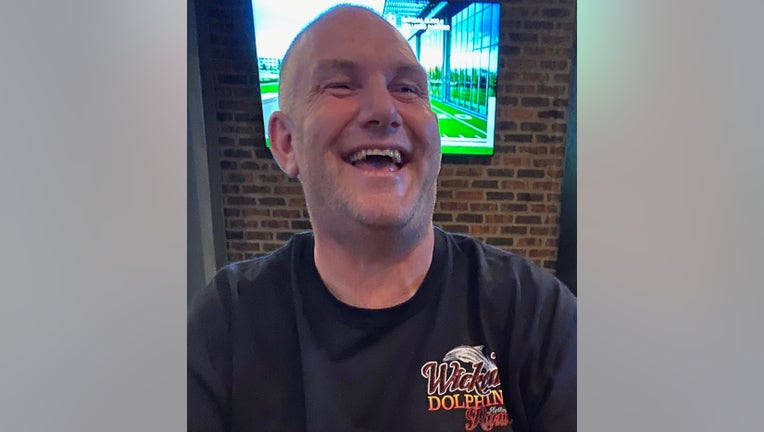 Toby Rowan, a paramedic, suffered a medical incident at the scene of a call and passed away. (Cuyuna Medical Center)

MILLE LACS COUNTY, Minn. (FOX 9) - A Minnesota paramedic died on duty after he collapsed while at the scene of a medical call, according to the Mille Lacs County Sheriff's Office.

According to officials, paramedic Toby Rowan was among the responders to a medical incident Wednesday night. Unfortunately, the patient did not survive. While still at the scene, Rowan collapsed. Deputies and other medics attempted to revive him, but he passed away.

At the time, Rowan was working on call for the Mille Lacs Health System, which is based in Onamia. For the past five years, he had also worked for Cuyuna Regional Medical Center in Crosby, where his wife is also a nurse, according to hospital officials.

"This is hard for all of us," said Emergency Medical Services Director Bob McLaughlin in a CRMC Facebook post. "We are grateful that CRMC is truly a family."

CRMC described Rowan as an avid outdoorsman who loved camping, hunting and fishing as well as spending time with loved ones. He is survived by his parents, wife, sons and stepdaughters.

Thursday, the Minnesota Emergency Medical Services Honor Guard escorted Rowan through Crosby. First responders paid tribute by driving in a procession following the hearse to the funeral home. A banner was also hung on a bridge over the highway in his honor.