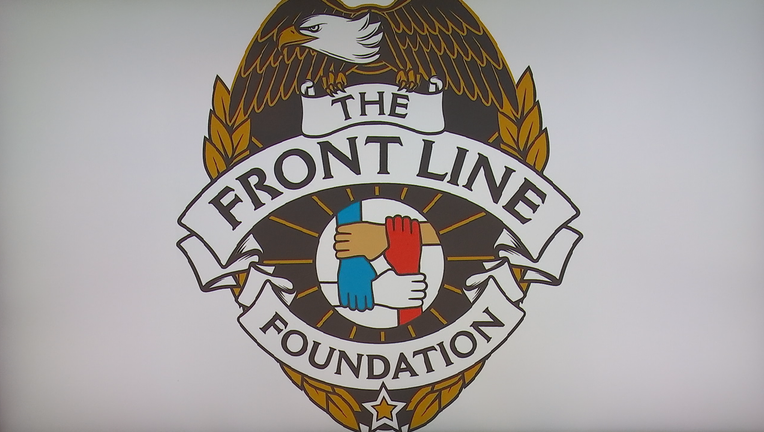 The Front Line Foundation's aim is to support police, firefighters, and EMTs across Minnesota. (FOX 9)

Among the dead were hundreds of first responders. And since that day, hundreds more have died from illnesses linked to their response to the attacks in New York City.

Wednesday marks 18 years since nearly 3,000 people were killed in coordinated attacks on September 11, 2001.

In Minnesota, one group took the time to honor those who were lost while highlighting an effort to protect those who dedicate their lives to public safety in their communities.

"On September 11, 2001, a new world was born," said Anoka County Sheriff James Stuart at the ceremony.

Sheriff Stuart and Washington County Sheriff Dan Starry are on the board of the Front Line Foundation. A broader version of a foundation started five years ago then focused on assisting area SWAT teams. But for the first time, the group has renewed focus, to raise funds for a variety of needs for anyone on the front lines of emergency response.

"The goal behind the Front Line Foundation is to be able to provide resources for some training, for some equipment that is outside the scope of their budgets," explained Sheriff Stuart. "And also for the families that might be left behind." 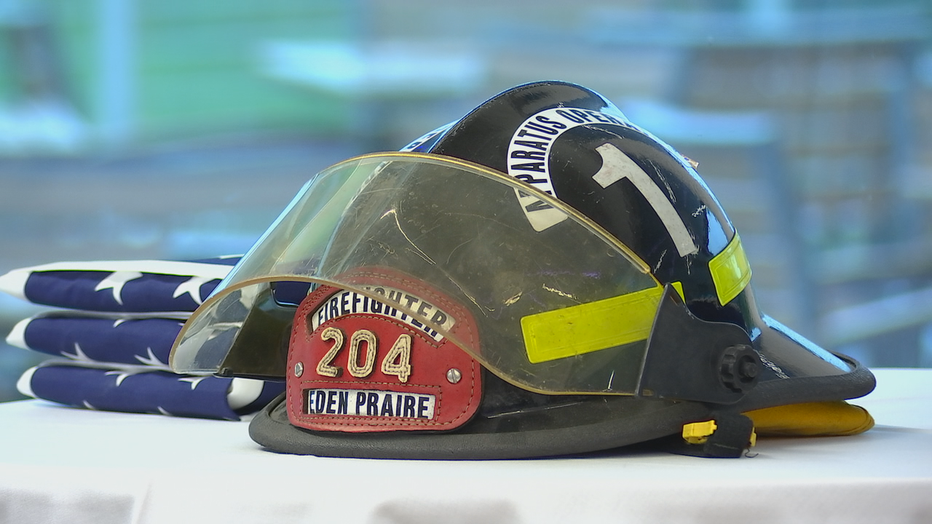 "There is no greater calling then when a man or woman lays down their life in the service of others," said Sheriff Starry. "We will never forget...we must always remember and honor."

While the day is still very much about pausing for those killed on 9/11, Sheriff Stuart was also quick to point out how much has changed in the past 18 years.

"The heroes are the same and the heart of our protectors stay intact," he said.