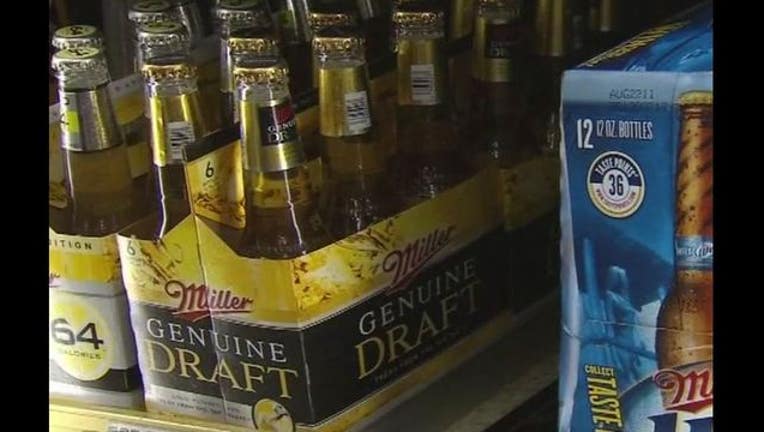 Starting on July 2, liquor stores will be able to open on Sundays and sell alcohol.

“This new law reflects the desires of most people in Minnesota, who have made it clear to their legislators that they want to have this additional option,” said Dayton.