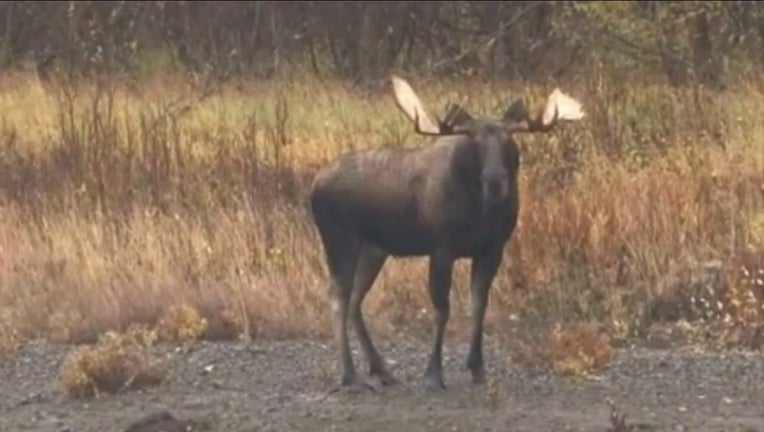 (FOX 9) - Minnesota recorded its highest moose population estimate in 11 years as the population has stabilized in recent years, a new Minnesota Department of Natural Resources shows.

The estimates dropped as low as 2,760 in 2013, but numbers have stabilized since 2014. In 2011, the DNR drafted a plan to protect moose populations as populations fell off for reasons that were not clear.

While the population appears to be rebounding, it appears the DNR is optimistic about the future.

"Calves comprised an estimated 19% of the population and the estimated calf-cow ratio was 45 calves per 100 cows," the agency wrote in a release. "This is the highest both indicators have been since 2005, when the population was near its peak and considered healthy. Both factors are indicators of potential improvement in reproductive success, which has a positive impact on population numbers."