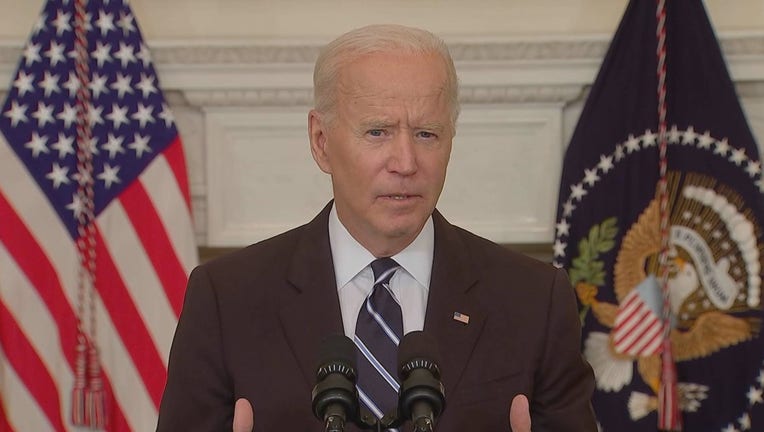 Part of this mandate states all employers with more than 100 workers must require vaccinations or testing for the virus weekly. According to the Minnesota Department of Employment and Economic Development, there are more than 4,800 businesses and 1.4 million employees that could be impacted by this.

Nationwide lawsuits challenging this mandate are already rolling in, including one from the Republican National Committee.

"But this adds a new level of complexity to that and burden on businesses at a time when they’re really focused on getting back to business," said Loon.

Loon says he’s also watching to see if legal challenges put the brakes on the mandate.

However, Mitchell Hamline School of Law Professor David Larson says because of federal workplace safety laws under Occupational Safety and Health Administration (OSHA) there is some legal standing for the president to issue a mandate.

"Given that we’re in a public health emergency, given that the government does have police powers, given that we have actual federal legislation that says that we can mandate employers provide a safe work place, I think we have legal authority to do it," said Larson.

Regardless, it’s likely the president’s mandate will be challenged in court. Local employment attorney Marshall Tanick says since the beginning of the pandemic, he’s seen several lawsuits brought forward by businesses trying to end COVID-19 mandates.

"The lawsuits have been plentiful and they’ve been very unsuccessful by and large including those here in Minnesota," said Tanick.

Similar to those cases, he expects lawsuits brought by individuals or labor unions will have a better chance of winning in court.

"I imagine that if there is litigation, most of that litigation will be an attempt to halt the implementation of the president’s order," said Tanick.

A lawsuit could halt this mandate before it’s implemented. It is unclear when all of this could take effect.