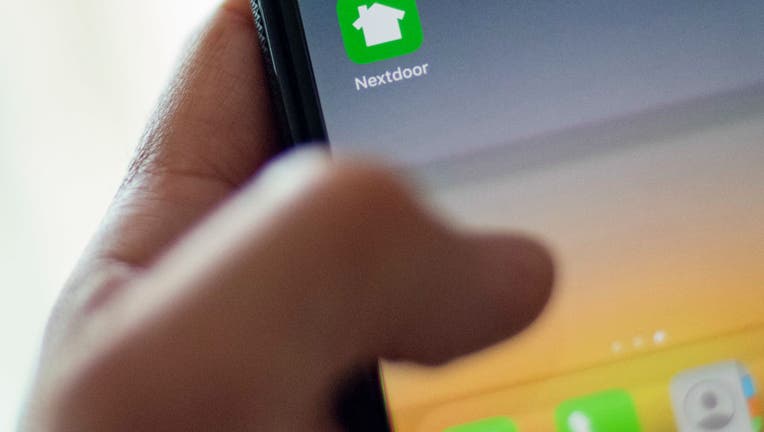 MINNEAPOLIS (FOX 9) - An increase in crime in Minneapolis is driving more residents to pay attention to the crime in and around their own neighborhoods. What many don’t realize is much of the information reported on one social media site is never seen by police.

Daniel Magnuson has had an intruder at his south Minneapolis home and cars broken into on his block - all in the last few months. Wednesday, police released another warning about increased carjackings, purse snatchings and burglaries.

An increase in crime in Minneapolis is driving more residents to pay attention to the crime in and around their own neighborhoods.

There’s been some recent arrests, but last week there were 23 burglaries in the Third Precinct and another 24 burglaries this week. This is in addition to the 61 carjackings that have mostly plagued south Minneapolis since mid-September.

Meanwhile, Magnuson has grown increasingly connected to his neighbors through the site Nextdoor as people post, report and warn each other about nearby crime.

“That was set up by Nextdoor itself, to ensure that people don’t feel there is government intrusion or we are spying on what they are saying,” said Minneapolis police spokesman John Elder.

Aiming to bridge that gap, Magnuson is in the early stages of developing a way to streamline some of the tips poured onto Nextdoor into the hands of investigators, possibly through pdf files or an entirely new citizen-run website.

“Ultimately it’s going to down to getting organized,” said Magnuson. “We are fractured right now. We have like 10 different Facebook groups on crime watch, we have Nextdoor, we have What’s App. Our hands are tied by not sharing that information with one another.”

The spokesman for the Minneapolis Police Department says anything that brings investigators more tips and more direction, ultimately will increase arrest and conviction rates.