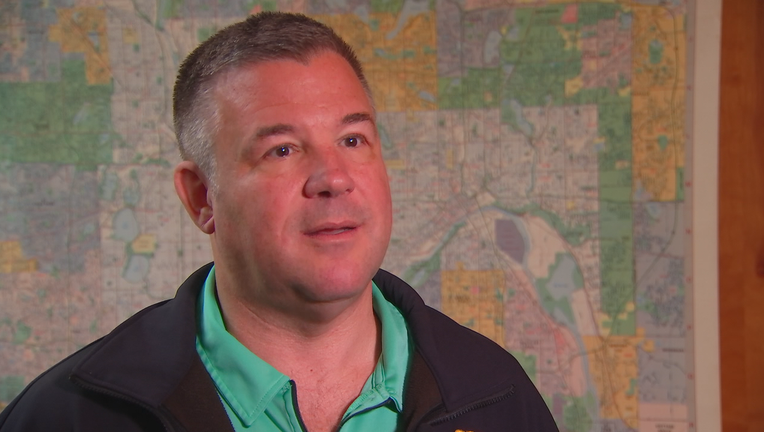 Elder served in the role for about eight years, providing communications for the department on from crime reports to large scale events such as Super Bowl LII.

"Having had the opportunity to be the face and voice of the men and women, both sworn and civilian, of the Minneapolis Police Department has been more of an honor than can be expressed," Elder said in a statement.