Call to prayer broadcast in Cedar-Riverside for Ramadan

Adhan—the call to prayer—is being played over a loudspeaker in the Cedar-Riverside neighborhood five times per day for the duration of Ramadan so residents can prayer together while social distancing.

Minneapolis Mayor Jacob Frey approved a permit for Dar Ul Hijra Mosque in Minneapolis to play the call to prayer publicly five times a day during the month of Ramadan, which began Thursday at sunset.

"Tonight’s historic call to prayer in Minneapolis will bring comfort and remind the faithful and the neighborhood that as we are physically distant we can still be connected to our faith and mosque," said CAIR-MN Executive Director Jaylani Hussein in a statement 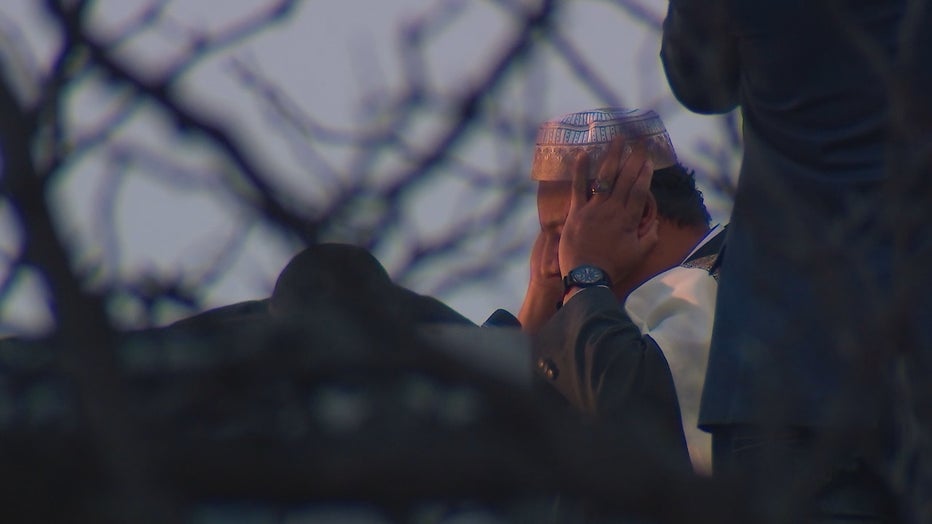 People take part in the first publicly broadcast call to prayer in Minnesota.

The loudspeaker will be located outside the Dar Al-Hijrah mosque at South Fifth Street and Cedar Avenue. Keeping with the Muslim tradition, the call to prayer will be sounded five times per day, beginning at sunrise and ending shortly after sunset.