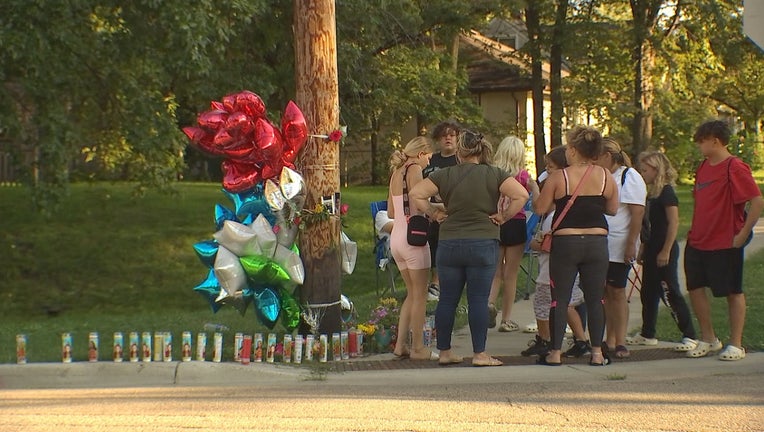 MAPLEWOOD, Minn. (FOX 9) - A memorial now stands at the site where two teens were killed after deputies say a stolen car sped off from an attempted traffic stop and crashed in Maplewood on Friday.

According to the Ramsey County Sheriff's Office, the boys were in a vehicle that had been reported stolen when deputies attempted the traffic stop in Maplewood. Investigators say, rather than stopping, the driver pulled away.

Deputies say the driver had sped out of sight when the car crashed near Larpenteur Avenue and Chamber Street. The driver ran away on foot before deputies pulled up, along with two other people who were arrested.

The boys who were killed were found inside the vehicle with serious injuries and were later pronounced dead.

The investigation into the crash is ongoing.