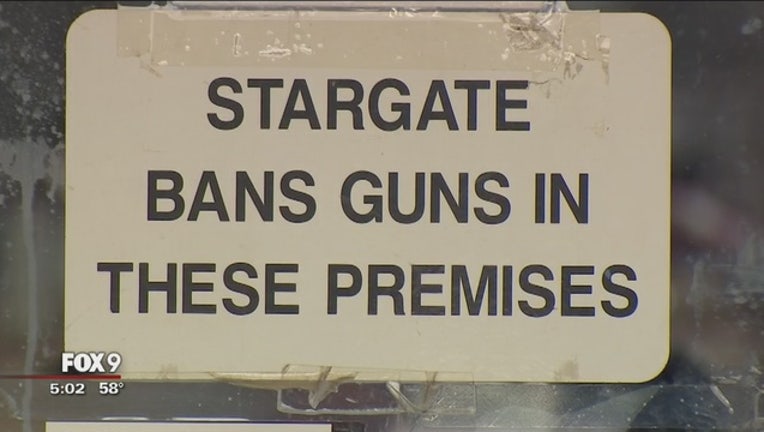 MAPLEWOOD, Minn. (KMSP) - Not long after a shooting took place outside the Stargate Nightclub in Maplewood, Minnesota, the owner surrendered his license Monday night, effectively closing the club for good.

Of the 30 to 60 shots that were fired around 1:30 a.m. Saturday, Maplewood police said most missed their target, shattering windows and hitting cars.

According to Maplewood police, the investigation is ongoing.