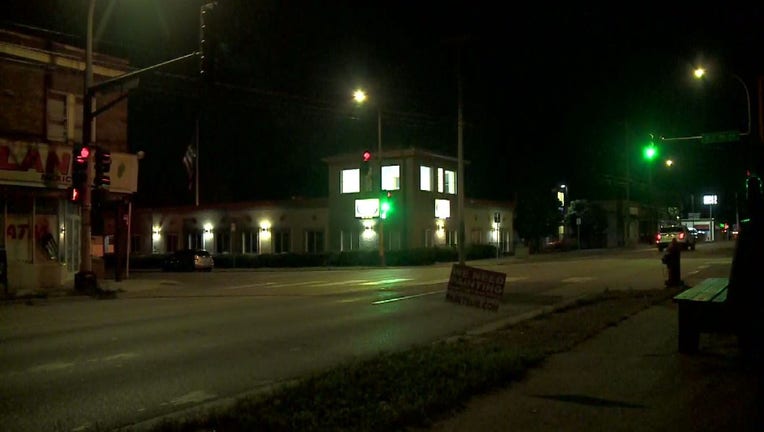 Police are investigating after a man was found lying in the street in St. Paul, suffering from a stab wound. He later died of his injuries.

ST. PAUL, Minn. (FOX 9) - Police are investigating after a man was found injured and lying in the street Friday night in St. Paul.

According to police, at about 9 p.m., officers were called to the intersection of 7th Street East and White Bear Avenue for a man lying in the street. When they arrived, they found a man suffering from an apparent stab wound. The man was transported to the hospital where he later died.

Homicide investigators are interviewing possible witnesses. As of Saturday morning, no motive has been determined, and no arrests have been made.

This is the 23nd homicide of the year in St. Paul