NEW BRIGHTON, Minn. (FOX 9) - A 67-year-old New Brighton, Minnesota man has been charged after he allegedly assaulted his roommate and shot at SWAT officers, which led to an overnight standoff with law enforcement.

Peter Michael Dziuk has been charged with second-degree-assault, false imprisonment, terroristic threats and domestic assault. His bail was set at $100,000. 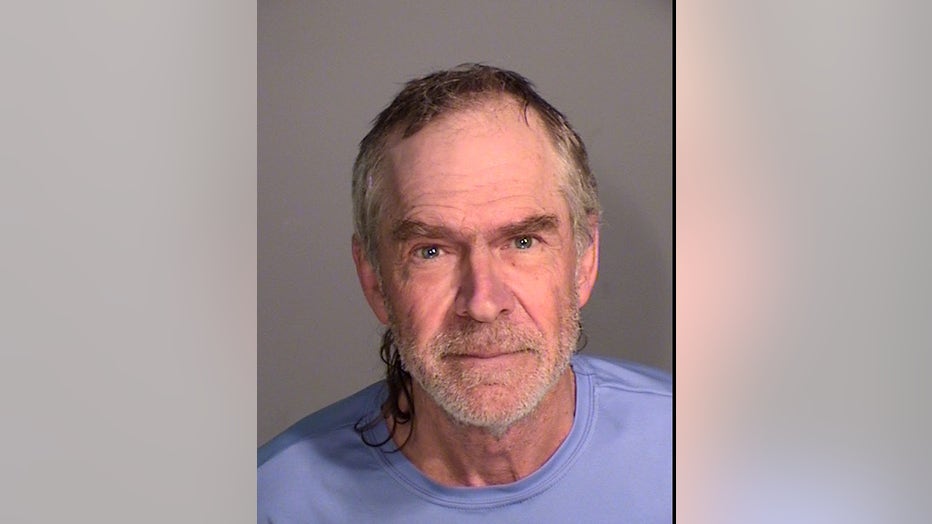 Peter Dziuk is facing multiple charges in connection to an alleged domestic assault, which led to a standoff with law enforcement. (Ramsey County Jail)

According to the criminal complaint, Dziuk has a "history of hostility" toward the City of New Brighton and the police department. In emails, he has refered to the police as "Nazi, Zionest Traitors."

On Wednesday, police received information from an anonymous caller saying Dziuk was using drugs and was planning to start a bonfire to lure police to his home so he could shoot them from a concealed location. Police shared the information with Ramsey County Mental Health.

Hours later at 8:03 p.m., a woman called 911 from a home in the 1500 block of Long Lake saying Dziuk was drunk and becoming violent by destroying items and hitting her. Police learned the woman is Dziuk's ex-girlfriend, but the two are still roommates. 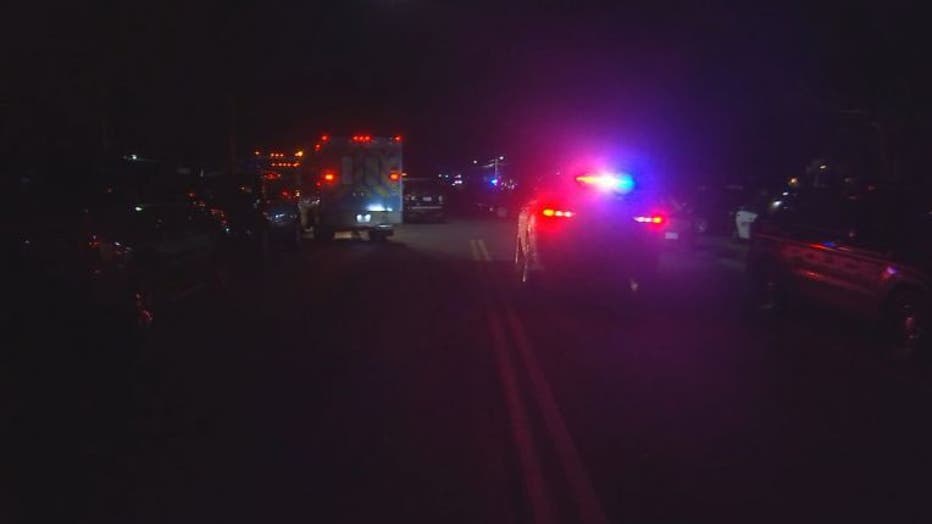 A standoff at a New Brighton home Wednesday night lasted until Thursday morning.

She later told police Dziuk became upset when she wouldn not let him use her printer. He then returned to her home office with pruners. Feeling threatened, she grabbed the pruners, tossed them aside and tried to leave the room. He blocked her, pushed her down and hit her multiple times in the head, enough to make her feel dizzy. He then cut the printer's cord with the pruners and smashed the printer on the ground outside. The woman told police Dziuk threatened to shoot himself with a shotgun if police were called.

Ramsey County SWAT responded and helped the woman escape the home by climbing out a window. Dziuk, who was on the back deck of the home fired shots and SWAT officers fired back. No one was injured.

A standoff lasted until 6 a.m. Thursday morning, when officers entered the home. They used tear gas and a K9 to find Dziuk and arrested him.

In an interview with police, Dziuk admitted to threatening the woman with the gun and hitting her. He also admitted to firing his gun when he saw the SWAT officers, but claimed he shot in the air "to let them know it's dangerous" as a "warning shot."

While completing a search of the home, police found a rifle with a scope in the home and a modified "thin ice" sign posted on the corner of the property which read, "To New Brighton Police! Back off! You are on extremely thin ice. I will annihilate you."