A Louisiana police officer providing security at a high school basketball game in New Orleans was shot and killed following a mask-related dispute, authorities said, and a suspect was immediately taken into custody.

After arriving at the high school Friday, Shallerhorn allegedly robbed a 39-year-old man sitting in a vehicle in the parking lot, raising his shirt to brandish a firearm and demanding the victim's medallion chain, police said.

The victim handed the chain to Shallerhorn, who then attempted to enter the school but was stopped for not wearing a mask. 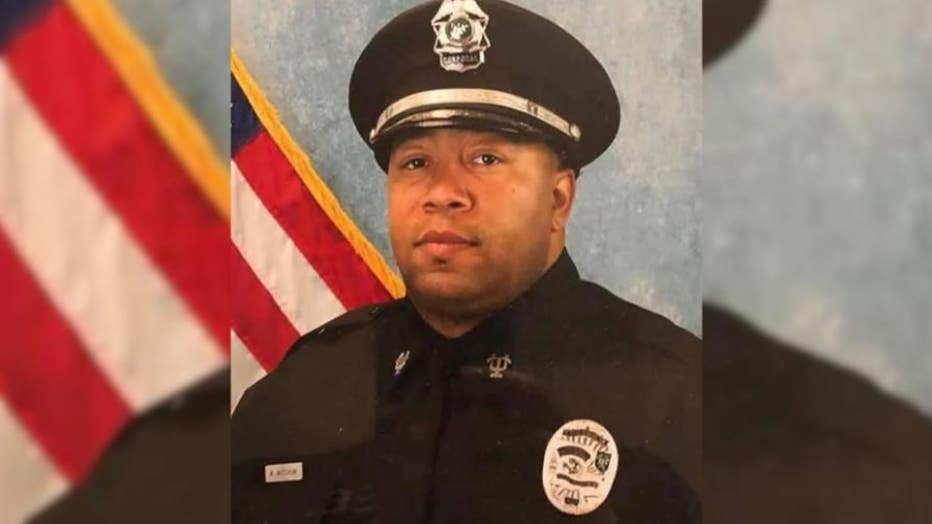 A physical altercation ensued with a school employee, police said, before Mitchum intervened and escorted Shallerhorn out.

Shallerhorn, as he was leaving, allegedly shot the officer twice. He then placed the firearm on the ground and was taken into custody, police said. 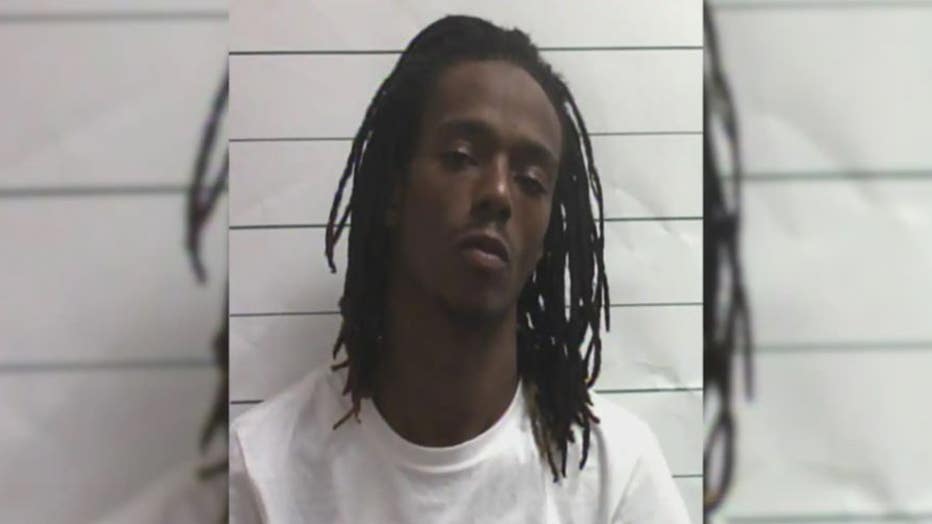 "We are deeply saddened by the senseless and tragic death of TUPD Corporal Martinus Mitchum," Tulane Police Chief Kirk Bouyelas said in a later statement issued Saturday morning. "Corporal Mitchum was a dedicated police professional who had a heart of service for the Tulane community. We have reached out to his family and are providing support to his fellow officers during this difficult time. Our thoughts and prayers are with his family and with all the fellow officers with whom he served."

Records show that Shallerhorn was previously arrested in August 2019 for alleged indecent behavior with a juvenile, but the Orleans Parish District Attorney's Office refused that charge in November 2019.

Read more on this story from Fox News