Potter's attorneys claimed she meant to reach for a Taser instead of her gun when she fatally shot Wright during the April 11 traffic stop. They filed a motion asking the judge to dismiss the first-degree manslaughter charge against her.

Potter’s trial is scheduled to begin on Nov. 30. 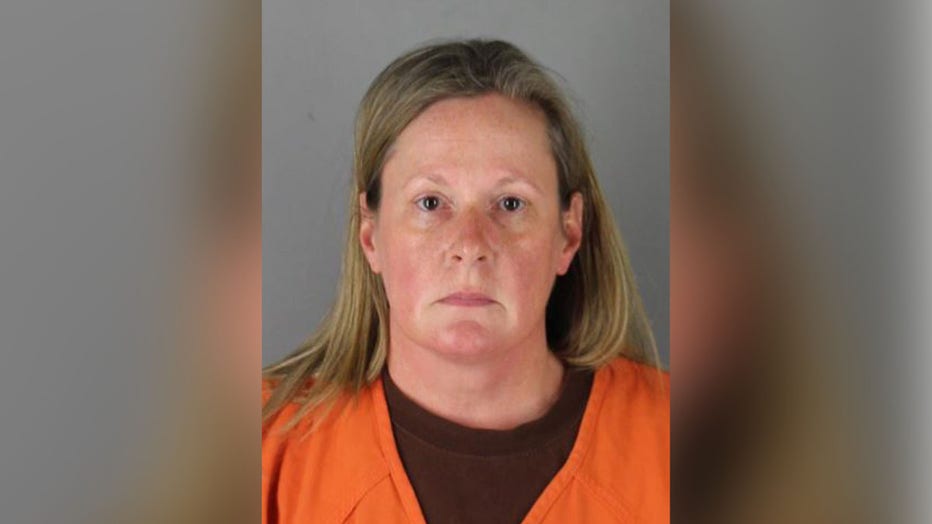 Former Brooklyn Center police officer Kim Potter has been charged with first-degree and second-degree manslaughter in the shooting death of Daunte Wright. (FOX 9)