RICHFIELD, Minn. (FOX 9) - After a man was shot and killed by police in Richfield Saturday night, those close to the deceased reflected on the loss of a father, a friend and a rap artist Sunday.

Those who gathered at East 77th Street to mourn the loss of Brian Quinones cried for answers at the scene where Quinones lost his life.

Joshua shared what he remembered about his 30-year-old brother and the hours leading up to the eerie Facebook livestream that chronicled the moments leading up to his death.

“I called him, he was like, ‘What’s up?’ I heard the sadness in his voice when he said it. He was like, ‘Yeah, yeah, I’m OK bro.’ I’m like, ‘Are you sure?’ And I asked five times and he ignored me and hung up the phone and turned it off,” Joshua recalled. 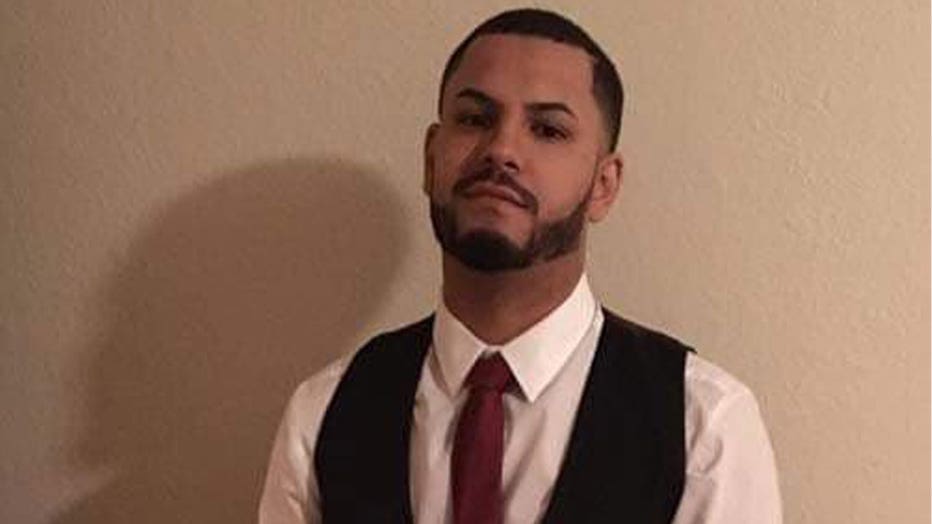 Joshua and his sister then rushed to Brian’s Richfield apartment.

Brian, a rap artist originally from Puerto Rico, leaves behind a wife and a 12-year-old son. He also leaves behind friends he worked with in food production at General Mills.

“Brian is a very great person. He has great heart,” said Hassan Qerei, a friend of Brian’s. “I do not want to see none of that. I don’t. I can’t believe it.”