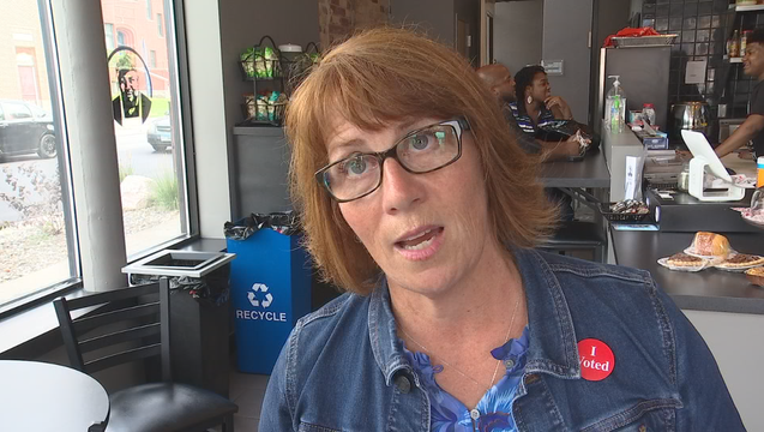 MINNEAPOLIS (KMSP) - While making a campaign stop at a cafe in Minneapolis, gubernatorial candidate Erin Murphy's nursing instincts took over when she heard the sound of a vehicle crash.

"We never expect accidents – they happen, but after this many years of being a nurse it’s instinctive," said Murphy. "I know what to do and I just did my job."

Murphy is the DFL-endorsed candidate for governor. Before becoming a state representative, she earned a degree in nursing and was the executive director of the Minnesota Nurses Association.

After hearing the crash Tuesday, Murphy told Fox 9 she went outside to check on the drivers.

"So I went out to make sure everyone was ok," she said. "Something that I’ve done many times, you know to make sure people are ok to do an assessment. So I just made sure in my own way."

She told Fox 9 one driver appeared okay, while the other was likely taken away by an ambulance.