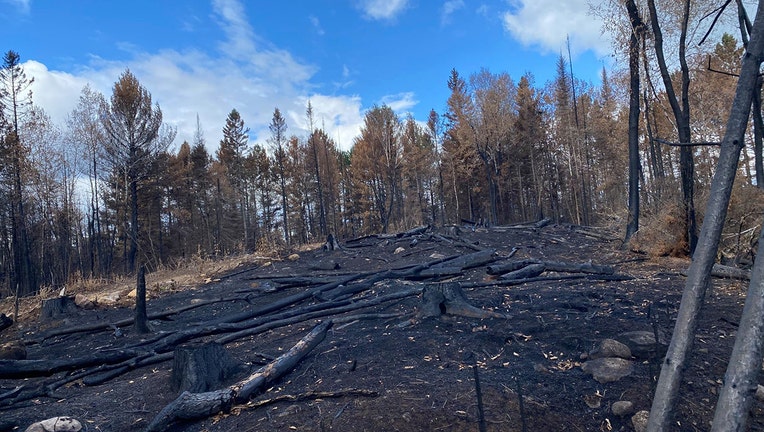 ISABELLA, Minn. (FOX 9) - Portions of the Superior National Forest in northeastern Minnesota that have been closed for the past several weeks due to the Greenwood Fire are reopening Tuesday.

The Forest Service said the Little Isabella Campground will also remain closed due to bear issues and rehabilitation.

The fire, which was started by lightning, was first detected on Aug. 15 about 10 miles southwest of Isabella. It has burned near 27,000 acres so far and destroyed 14 homes and cabins and 57 outbuildings.

The fire is currently 80% contained.