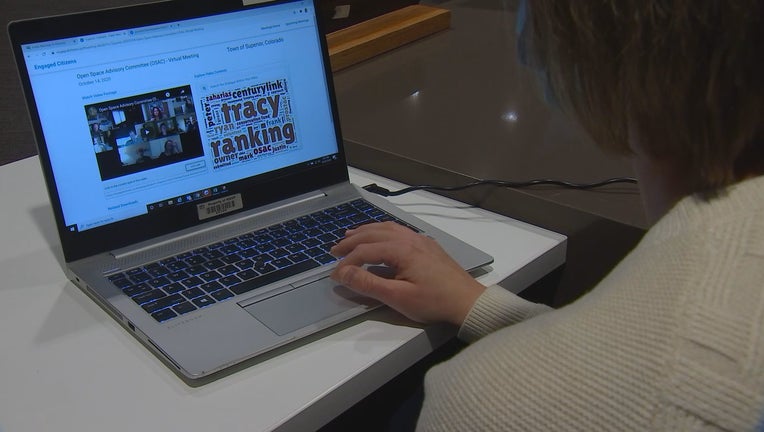 Engaged Citizens aims to make it easier for citizens to participate in local government decisions. (FOX 9)

(FOX 9) - A single tweet sent just over a year ago is leading to some big changes in Sherburne County.

"I shot off a tweet to several big tech companies with a challenge, you know Microsoft and Google would you be interested in doing a pilot project with Sherburne County," said Sherburne County Commissioner Tim Dolan.

The goal for Tim Dolan was to fix a problem he discovered as county commissioner.

"The general public wants to know about gov’t but they don’t necessarily have the time to go through one of my 300-page board packets or sit through a two-hour meeting," he explained.

Within a day, Google responded to the tweet saying they’d love to help. Commissioner Dolan was teamed up with Google engineer Sean Maday who as luck would have it was already working on a solution to make government records much easier to access.

"I was playing with some ways to take the technology and the hours and hours of proceedings that were inherent in local municipal meetings and trying to give it an interface and user experience that made it a little more palatable," said Maday.

"Engaged Citizens" lets you search for any topic on a participating government website and pulls up all content associated with that subject, both in video and document format.

"It takes Google's cloud technology and it puts that all in one place so any member of the public, any of the media, any of our staff members can go to one place type in a keyword," explained Dolan. "It could be the county road you live on, the county park you want to learn about, you type that in and it will essentially give you all the time code stamp marks within our meetings where that is mentioned."

Sherburne County is the first in the world to adopt the technology and sees it as a gamechanger in engaging citizens.

"I think it really comes down to tailoring this information to people based on where they live what they’re interested in and what they’re passionate about," said Maday.

Engaged Citizens officially launches on Monday on the Sherburne County website. The site will be active and searchable then. Dolan and Maday are hoping Sherburne County is just the start and that other government leaders will bring this technology to their communities too.