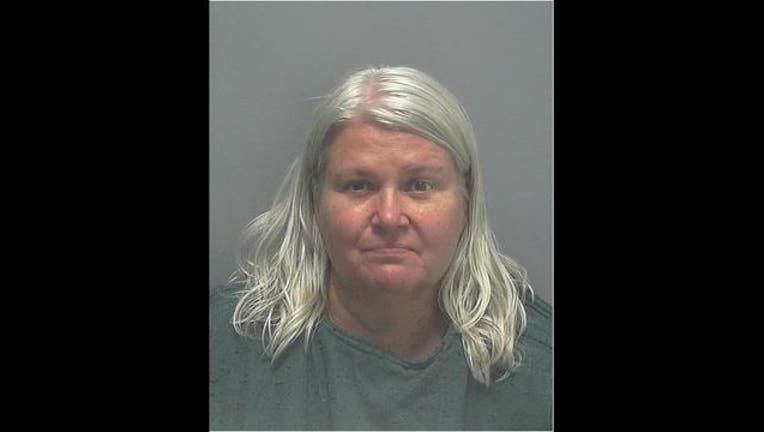 FORT MYERS, Fla. (KMSP) - Former fugitive Lois Riess has pled not guilty to the murder of her lookalike in Florida, according to court documents filed in Lee County last week.

Riess, 56, is charged with second-degree murder, grand theft, grand theft of a motor vehicle and criminal use of personal identification in the murder of Pamela Hutchinson, 59, of Bradenton, Florida. She entered a written not guilty plea last Thursday and waived her arraignment, which was scheduled for May 29.

Riess is also suspected of killing her husband, David Riess in Minnesota. He was found shot dead in their Blooming Prairie home on March 23. Following the murder, Riess fled to Florida, where she allegedly befriended Hutchinson and later killed her to assume her identity.

U.S. Marshals arrested Riess in South Padre Island, Texas on April 19 after nearly a month on the run. She was extradited to Florida, where she remains in custody without bond.