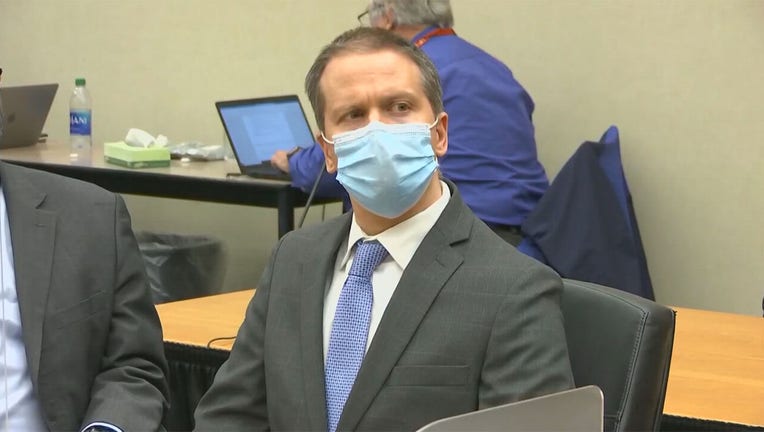 MINNEAPOLIS (AP) - Federal prosecutors are asking a judge to give former Minneapolis Officer Derek Chauvin a 25-year sentence for violating the rights of George Floyd, as well as the rights of a 14-year-old Black boy who was restrained in an unrelated case.

Chauvin pleaded guilty in December to violating Floyd's rights when he knelt on the Black man's neck during a May 2020 arrest. U.S. District Judge Paul Magnuson has already accepted a plea agreement, which calls for a sentence ranging from 20 to 25 years.

Prosecutors say Chauvin should face the high end because of the serious nature of the crime and other reasons. Chauvin was convicted on state charges of murder and manslaughter and is serving a 22 1/2-year sentence.