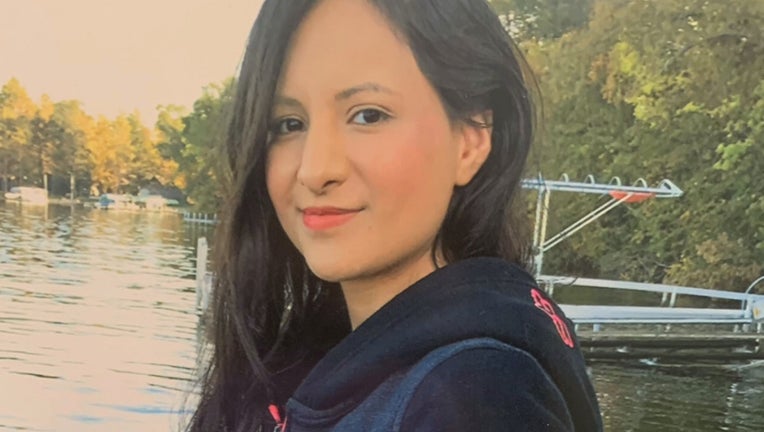 "It’s unimaginable how much you miss someone and what a loss means," Maria Pew’s mother Lissa Weimelt said.

A family is hoping to prevent future tragedies by sharing the story of a Maple Grove woman killed at the hands of her abusive husband.

Lissa Weimelt and Bill Pew’s 28-year-old daughter Maria was murdered by her husband Joshua Fury in 2020. Fury later pleaded guilty, agreeing to a 38-year prison sentence, before committing suicide behind bars. More than a year later Maria’s parents now focus on everything good about their daughter, because despite the tragedy of her death, her life touched many.

"How do you heal from this? How do you move forward?" Weimelt told FOX 9 on Tuesday. "We haven’t discovered that answer yet."

"Every day we keep her in our heart," Weimelt continued. "We celebrate everything great about her."

Now, the Pew family is also working hard to turn what can sometimes be considered a taboo topic into something that more people are informed about. Their effort is keeping Maria’s name alive, and it all started just 10 days after her murder, with the creation of the nonprofit Maria’s Voice.

"We think about how Maria would think about the work that we’re doing and I know she would be really proud of us," Weimelt said.

To prevent their tragedy from afflicting others, Maria’s Voice produces videos raising awareness on the common signs of domestic abuse for a network of employers and faith organizations. They’ve also partnered with crime prevention units in towns around the Twin Cities to teach safe actions that have already enabled nearly 100 people to leave abusive relationships.

"And they said, ‘I easily could’ve been Maria had I not gotten out of that relationship. I wanted to tell you that you guys are doing great work, and thank you.'"

Maria’s Voice has gotten a lot done, but still, they have their eyes set on even more.

To learn more about Maria’s Voice and support their cause, click here.