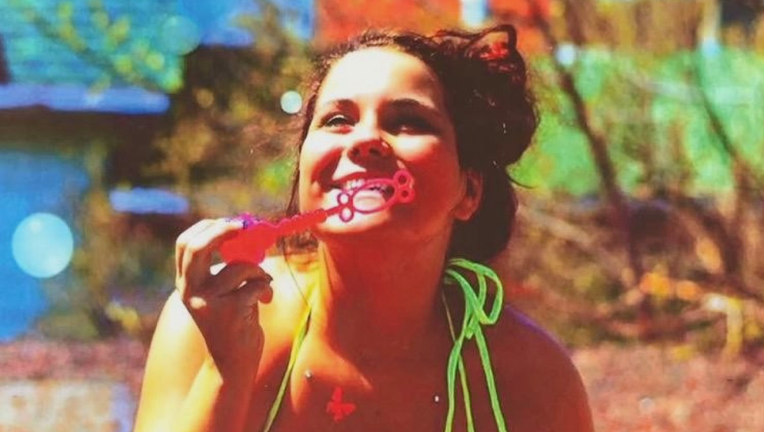 CAMERON, Wis. (FOX 9) - Authorities in Barron County, Wisconsin are still trying to piece together a pair of connected tragedies that ended with two dead – and a lot of questions unanswered.

Last week, a 22-year-old woman was murdered, and her one-time boyfriend was killed in a head-on crash just hours apart. Now, the woman’s family is speaking out about their pain and what they believe happened.

Last week, a 22-year-old woman was murdered, and her one-time boyfriend was killed in a head-on crash just hours apart. Now, the woman’s family is speaking out about their pain and what they believed happened.

“It’s hard. You wake up every morning in pain and then have to try to pick up the pieces,” said Keith Polzin, Audra’s current boyfriend.

The 22-year old was stabbed to death sometime late Wednesday night or early Thursday morning in the home of a long-time friend and one-time romantic partner Eldon Jackson. The Poppes explained the pair had a troubled past, but Audra had turned a corner, completing drug treatment, receiving her GED, landing a steady job and finding a new boyfriend.

Family said Audra went to Jackson’s trailer in nearby Cameron, Wisconsin to tell him she was moving on and to make sure he was OK. What exactly happened next isn’t clear, but she was found dead. That same morning, Jackson was killed, too.

He apparently crossed the center lane of Highway 8 just outside of Barron and slammed into a dump truck. He was driving Audra’s vehicle and was the lone occupant. 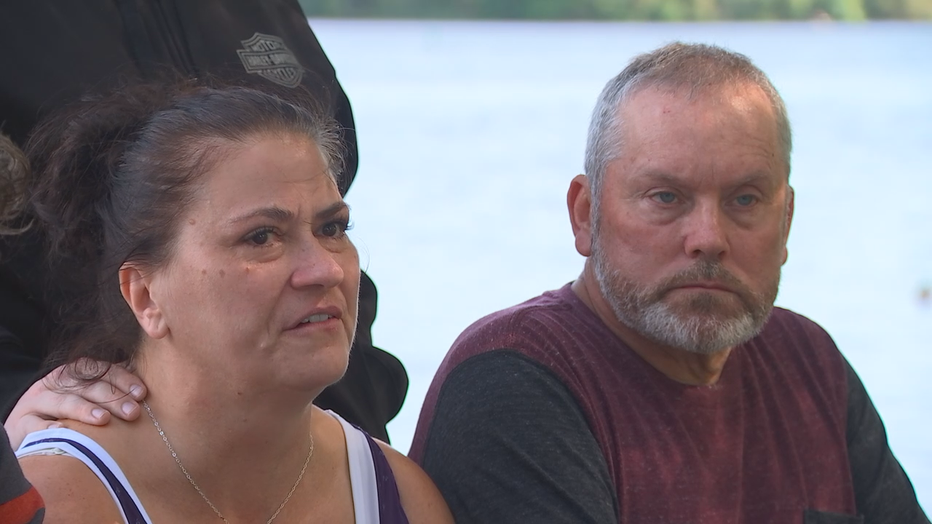 “They’re linked because he stole her car. He killed her. He took her car and he drove it into a dump truck to kill himself,” Christy Poppe said.

The Barron County Sheriff declined to classify the two deaths as a murder-suicide, but has said his investigators are not looking for any suspects in Audra’s homicide.

Authorities confirmed to FOX 9 that it was Eldon Jackson’s mother who discovered Audra dead in the trailer shortly after she was released her from jail so she could grieve her son’s death and take care of any arrangements.

“He was still struggling with his demons and we understand that… I’m not putting any blame on his family, and we’re not carrying any hate,” Christy Poppe said.

The Sheriff also reported that authorities visited the trailer during the overnight hours after receiving a confusing 911 call from Jackson. But, when deputies responded, he was gone and it did not appear anyone was inside. The Poppes are left wondering whether a more aggressive law enforcement response might have saved their love one’s life.