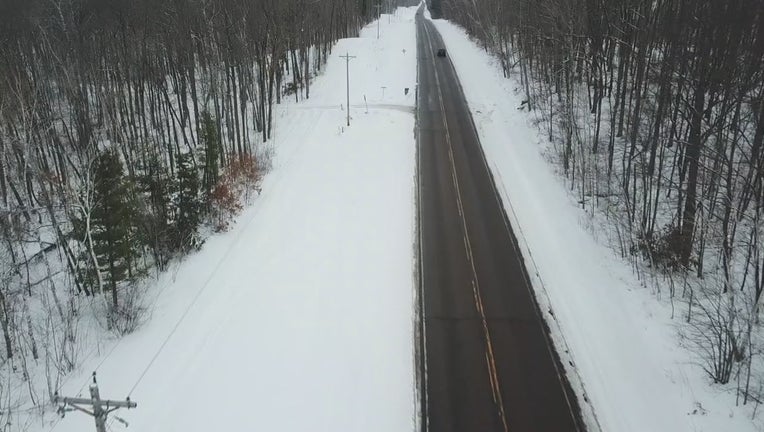 Highway E in Polk County, Wisconsin, near the site of the accident. (FOX 9)

(FOX 9) - A Wisconsin cold case is back in the headlines Friday as law enforcement and loved ones make another plea for answers.

The incident dates back to 2014 to a hit-and-run crash that left two men dead on a county road in Polk County. After six years, law enforcement and two families want answers, and they want someone to forgive.

A Wisconsin cold case is back in the headlines Friday as law enforcement and loved ones make another plea for answers.

"I need peace so I can move on with the rest of my life," said Thomas Fowler, who is the son of victim Rick Cobenais.

The peace was shattered on a stretch of County Highway E next to Round Lake in January 2014 when two lives were lost in the dark of night. Rick's widow, Georgia Cobenais, saw it happen.

"It was very traumatic and just very quick," said Georgia. "It happened so quick, it was over in seconds."

In those seconds, she lost her husband. Along with Rick, 28-year-old Ben Juarez was also hit and killed by the black pickup. 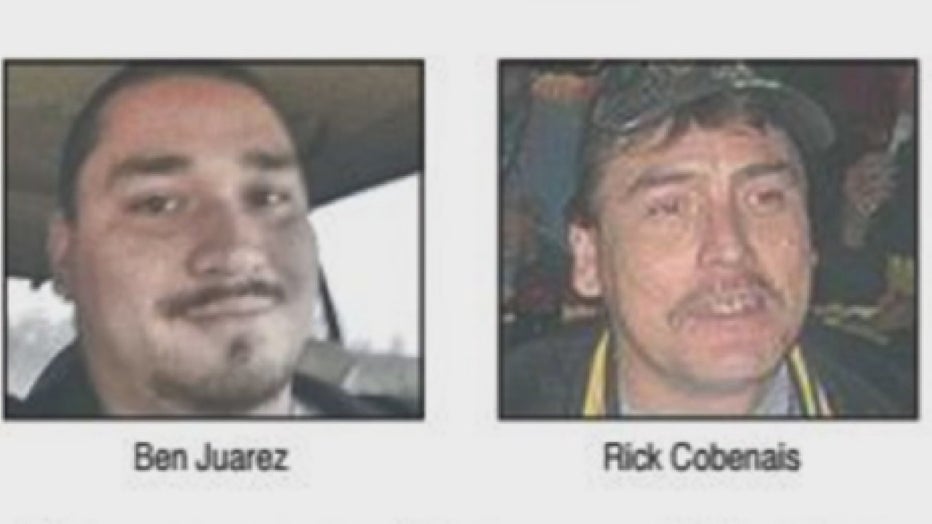 "I had hoped for six years that the killers would turn themselves in, but they haven’t," said Ben's grandmother Shirley Juarez.

Witnesses and footprints told investigators the driver and passenger walked back, saw what they’d done, then sprinted back to the truck and sped away.

"As an Anishinabek, we are taught that forgiveness gives us peace," said Fowler. "But I don’t have anyone to forgive."

Investigators in the Polk County Sheriff’s Office in Balsam Lake are hoping to warm up this cold case.

"Throughout the years, we’ve had a few tips come in, and we’ve always ended up back at square one," explained Sheriff Brent Waak.

They’ve produced a video to be shared on social media, showing how debris shows it was either a Ford F-150 or 250. Deputies checked out over 1,700 of the vehicle types, with nuts and bolts leading nowhere.

"I think it’s time," said St. Croix Tribal Police Chief Frank Taylor. "Time for those responsible to do the right thing and restore the faith back in humanity."

They know the truck, headed southbound on Highway E, was black, had an amber light bar on top, and some kind of blue barrel in the bed. They hope that information can jar a memory so there won’t be a year seven of this cold case.

"So, you people who are out there, if you have any kids, remember my heartache and please come forward," said Juarez.