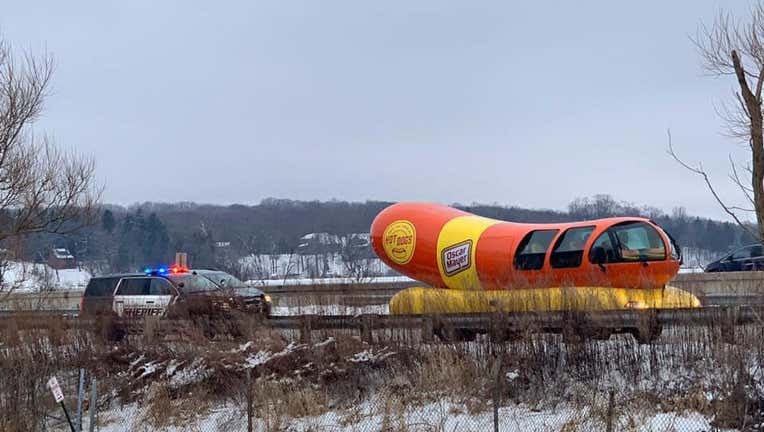 (FOX 9) - Authorities in eastern Wisconsin recently stopped the driver of a Oscar Mayer Wienermobile for violating the state’s Move Over Law, which requires motorists to move over or slow down while passing vehicles with their emergency lights flashing.

A Waukesha County sheriff’s deputy gave the driver a verbal warning for not following the law.

The sheriff’s office said the side of the road is one of the most dangerous places for emergency responders and maintenance personnel. Hundreds of people are injured or killed each year while working along the nation’s highways.