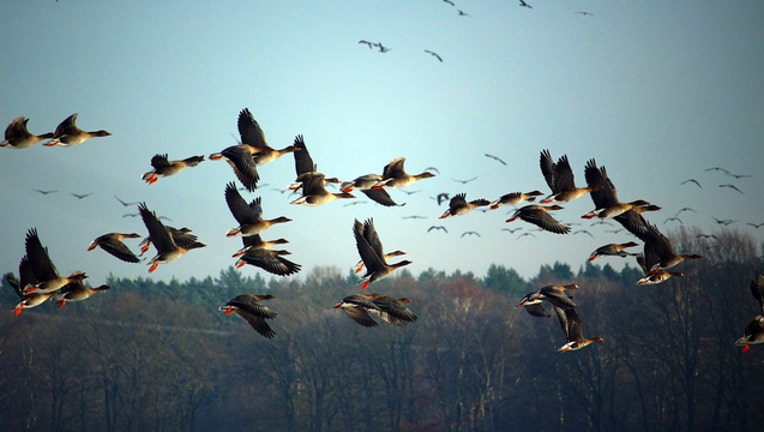 MOORHEAD, Minn. (AP) - The Minnesota Department of Natural Resources says it is investigating who discarded more than a dozen geese carcasses in a ditch along a busy road near the North Dakota state line.

WDAY-TV reports the geese had their breast meat harvested before their carcasses were tossed in Oakport Township, Minnesota. Canada goose hunting season is open in some parts of North Dakota but the season didn't start in Minnesota until Sunday. The carcasses were found in August.

The DNR has removed the most of the carcasses but there's still a stench, even though a mower has been through the area.

It isn't illegal to dump the carcasses but it is considered littering. The DNR has said disposing carcasses on private property is OK, but not in trash containers or public roadside ditches.