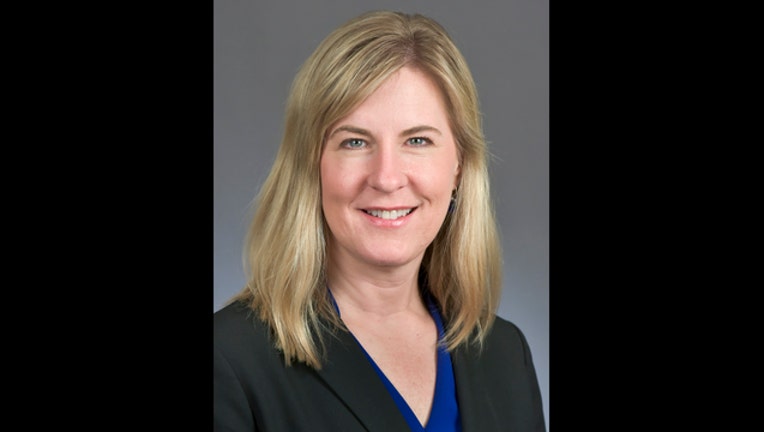 ST. PAUL, Minn. (AP) -- A top Democrat in Minnesota's House is refusing to apologize for referring to a "white male card game" during a heated debate.

Minority Leader Melissa Hortman's remark on Monday came as the House debated a bill -- opposed by Democrats -- that would toughen penalties for protesters who block highways.

Hortman, of Brooklyn Park, angered some Republicans by saying, "I hate to break up the 100 percent white male card game in the retiring room, but I think this is an important debate." Hortman said it seemed some House members often leave the floor when female lawmakers, particularly minorities, are speaking.

Rep. Bob Dettmer of Forest Lake was among Republicans who asked Hortman to apologize, calling her remarks racist and inappropriate. Rep. Ilhan Omar of Minneapolis was quick to jump to Hortman's defense when she read aloud the definition of racism in an attempt to show that the GOP lawmakers were unfairly categorizing Hortman's remark.

Republican lawmakers plan to write a letter that will be entered into the House ledger condemning Hortman's remark, though no formal punishment is associated with the letter.

The debate had focused on a measure championed by Republicans to increase penalties for protesting on highways after reports of injuries to police officers and a number of complaints from constituents, including one who missed a flight to see a dying family member because of the stopped traffic.