ATLANTA - Delta Air Lines said Wednesday it will stop blocking middle seats on planes starting May 1, the last U.S. airline to end the pandemic-era policy, as more people become vaccinated against COVID-19 and return to the skies.

The policy to block middle seats had been in place since April 2020 to allow extra distance between travelers. Delta CEO Ed Bastian had repeatedly cited the move as helping to give customers peace of mind and raising trust in the airline.

Other carriers introduced similar policies, including Alaska Airlines, JetBlue Airways and Southwest Airlines, but have since returned to selling those seats.

In a statement, Delta CEO Ed Bastian said nearly 65% of people who flew on Delta last year expect to have at least one dose of a COVID-19 vaccine by May 1 and that is "giving us the assurance to offer customers the ability to choose any seat on our aircraft, while also introducing new services, products and rewards to support the journey." 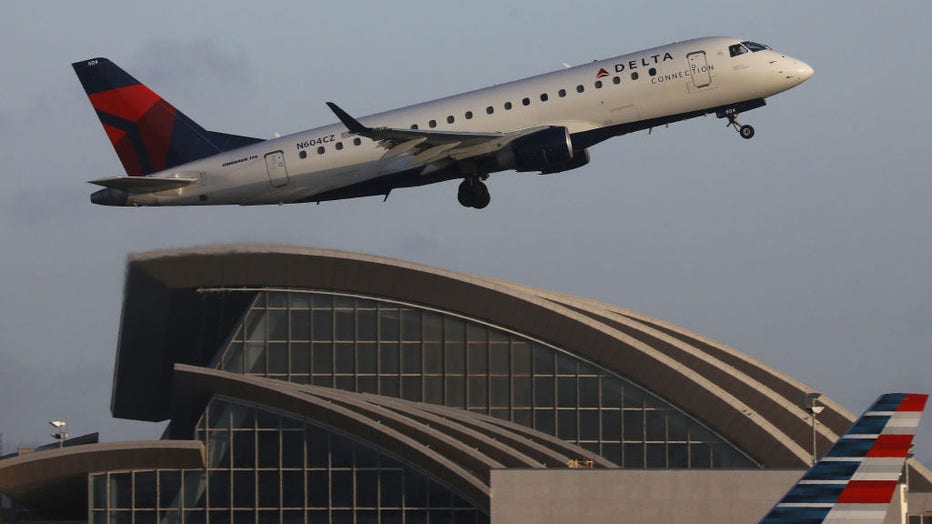 The airline industry was divided over the utility of blocking middle seats to reduce the risk of spreading COVID-19 on a flight. Some airlines like Delta limited seating for months, while United Airlines never did and American did so only briefly.

Social-distancing is hard if not impossible on an airplane, even with middle seats empty — a point that United CEO Scott Kirby made many times to explain his airline’s resistance to seat-blocking.

All the airlines mounted an aggressive campaign to reassure travelers about the safety of flights as long as everyone wears a mask, which is now a federal requirement. They paid for a Harvard University report that concluded the risk of spreading the virus during a flight is low in part because of strong ventilation and high-grade air filters on most planes.

Delta also said it will bring back snacks on April 14 and tickets bought or expiring this year will be good through the end of 2022. Additionally, it will offer a quicker path to elite status in its loyalty program for the rest of the year.

Air travel in the U.S. is slowly recovering after a devastating year for the industry, hitting a pandemic low-point of 87,534 in mid-April. More than 1 million travelers have gone through U.S. airports for each of the last 20 days, although March traffic remains down nearly half from the same month in 2019.

The numbers are rising heading into the crucial summer vacation season. Last summer was a catastrophe for the airlines, contributing to Delta’s full-year loss of more than $12 billion. The airlines are eager to boost revenue as quickly as possible, and that means selling more seats.