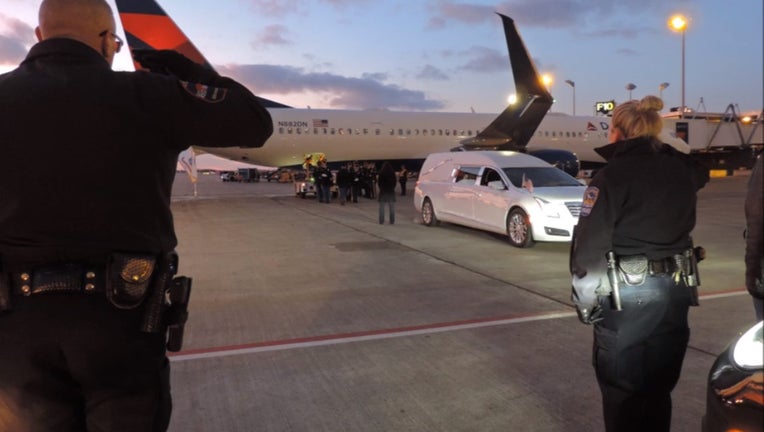 RED WING, Minn. (FOX 9) - A soldier from Red Wing, Minnesota, who was killed during the Korean War, has finally returned home.

The remains of Army Corporal Gudmund C. Johnson were positively identified in April 2018 using DNA analysis. According to officials, Johnson, at age 22, is believed to have died in July 1951 while being held at Pyoktong, a prisoner of war camp. 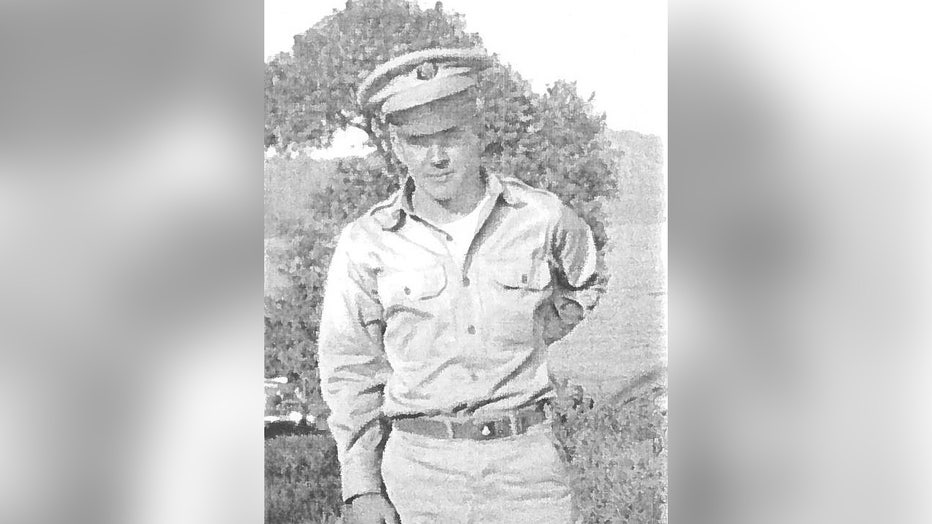 Thursday, his remains were flown home to Minnesota where the Red Wing Police Department escorted them back to his hometown.

Johnson is set to be laid to rest on Saturday in Red Wing.