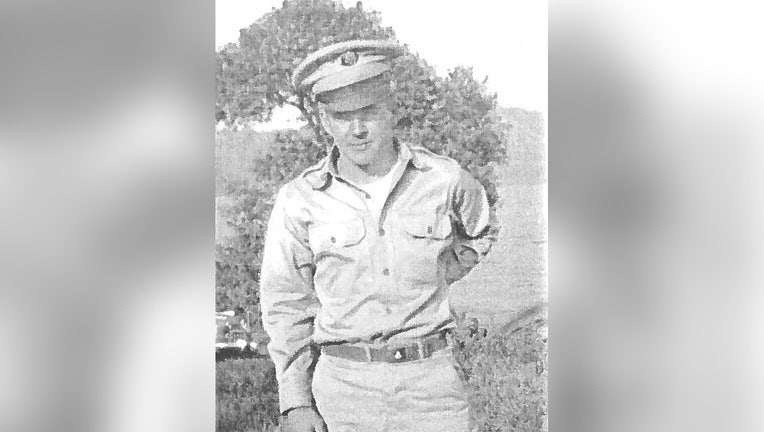 RED WING, Minn. (FOX 9) - A Korean War soldier will be finally coming home to Minnesota decades after he died as a prisoner of war, according to the Defense POW/MIA Accounting Agency.

As part of Operation Glory in 1954, North Korea returned remains from Pyoktong. At the time, one set of remains could not be identified and was buried at the National Memorial Cemetery of the Pacific in Honolulu.

In April 2018, the DPAA laboratory and Armed Forces Medical Examiner System analyzed the remains. After examining mitochondrial DNA, dental and anthropological analysis and other evidence, authorities were able to identify Johnson.

Now that he has been identified, a rosette will be placed next to his name at the Courts of the Missing at the National Memorial Cemetery of the Pacific.
More than 7,000 Americans remain unidentified from the Korean War.