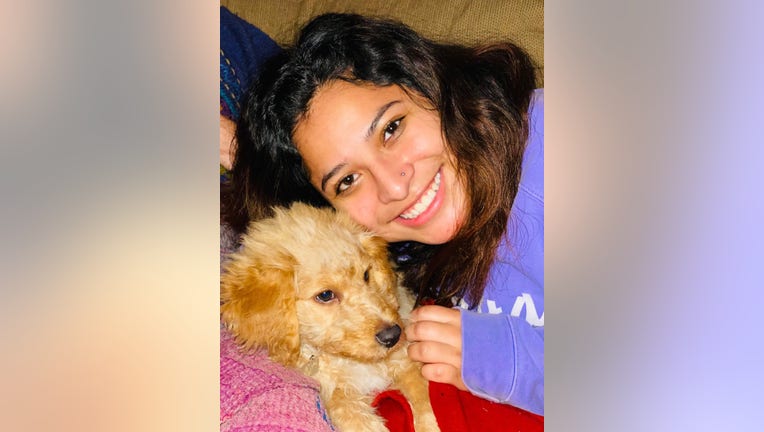 Olivia Chutich, 21, was found dead in the parking lot of a sorority at Iowa State University.

AMES, Iowa (FOX 9) - The daughter of a Minnesota State Supreme Court Justice and the CEO of Allina Health was found dead in the parking lot of a sorority at Iowa State University Friday morning.

According to Ames Police, just before 10 a.m. officers responded to a medical call at the Delta Delta Delta sorority in the 300 block of Ash Avenue. When they arrived, they found a 21-year-old woman lying on the ground of the parking lot. She was pronounced dead at the scene.

"Olivia was the light of our lives," read the statement in part. "We ask for privacy as we grieve this unimaginable loss. Thank you."

Chutich was a student at ISU.