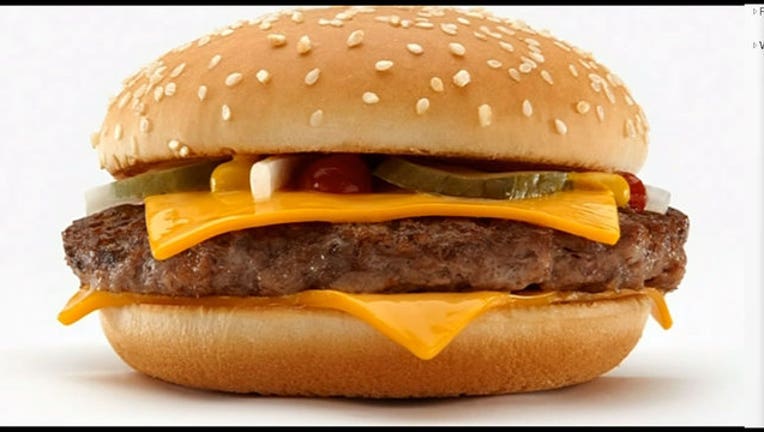 NEW YORK (FOX5NY) - One of McDonald's signature sandwiches is at the center of a lawsuit and the plaintiffs say they have a legitimate "beef" with the fast food giant.

Cynthia Kissner and Leonard Werner accuse McDonald's of forcing them to pay for a quarter pounder with cheese, even though they order the sandwiches without it. They filed suit in a Fort Lauderdale court. It accuses McDonald's of overcharging customers for burgers without the cheese.

Their lawyer says his clients "Have suffered injury as a result of their purchases because they were overcharged, and were required to pay for cheese." They're asking for $5 million. McDonald's has three weeks to respond to the lawsuit.