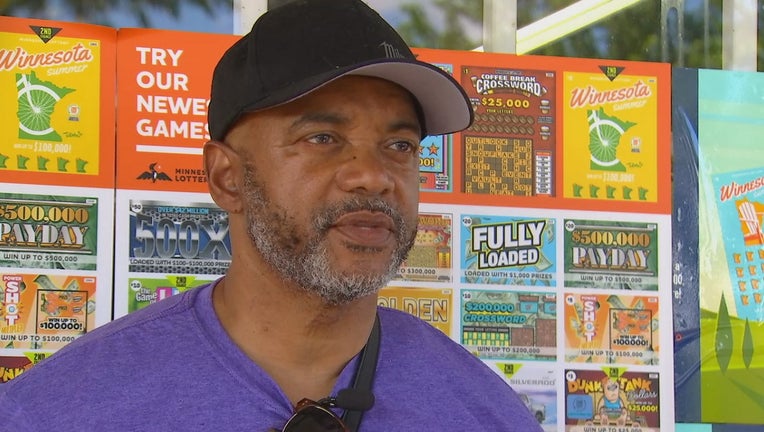 Reverend Jerry McAfee is taking matters in his own has to slow violent crime in Minneapolis. (FOX 9)

MINNEAPOLIS (FOX 9) - As Minneapolis sees a spike in violent, some community members are stepping up to try to curb the violence.

Among the efforts is a movement known as 21 Days of Peace. Last month, Reverend Jerry McAfee and a group of volunteers vowed to post up in violence hotspots with hopes of preventing shootings and other violent crime.

Checking in on 21 Days of Peace in Minneapolis

The 21 Days of Peace initiative has just six days left. FOX 9 checks in on the program and how it has worked so far.

But, despite the efforts of the group, Minneapolis is still facing a higher degree of violence including four homicides over the past five days. But, through it all, the volunteers say they are not giving up.

"It's about showing people that you care and the ministry of presence is very important and that’s what we’re doing," said Rev. McAfee.

Rev. McAfee says his 21 Days effort is working. In the four locations identified by law enforcement as hot spots, he says the group’s presence is bringing peace.

The reverend says when they leave peace sometimes leaves with them and problems move in.

"21 Days of Peace does not mean the absence of conflict," he explained. "That’s not even a realistic thought. Would it be nice, of course it would. But the things that cause of violence has not been dealt with yet."

He believes the city needs to organize all of the community activist groups that they work with so that the problem spots can be staffed longer. For now though, McAfee and the others will try to bring peace but run towards the gunfire when necessary.

"Greater love hath no man than this, that a man lay down his life for his friends" recited Rev. McAfee. "And I am unashamedly Christian and I believe that."

Minneapolis Police Chief Medaria Arradondo tells us 21 Days is doing great work. And it's important to note the group doesn't just stand in hot spots around town, they offer resources and connections that might be needed, trying to chip away at the root of the violence.