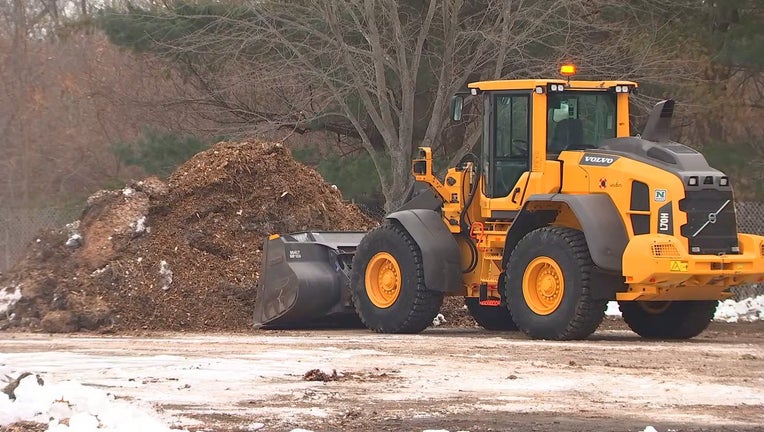 Crews have started work to ready the treatment plant for three of six Woodbury wells.

WOODBURY, Minn. (FOX 9) - The City of Woodbury has declared a water emergency as officials deal with chemical contamination in its water supply.

The city is working to clean up PFAS, a chemical that was disposed of in landfills in the east metro for years.

The City of Woodbury is dealing with a chemical contamination in its water supply.

Wednesday, the Woodbury City Council voted to speed up construction of a temporary water treatment plant for three of six wells that have exceeded quality standards for PFAS.

"Historically, this location has always been set aside by the City of Woodbury as a potential location for a water treatment facility," said Woodbury utilities manager Jim Westerman.

With initial site prep underway, by summer, there will be a fully functional - although temporary - water treatment facility for the city. That will bring three of the city’s six closed wells back into service in time, they hope, for the peak summer usage to avoid rationing.

"It’s a capacity issue," explained Westerman, "because we’ve taken these six wells out of our fleet of wells. Our amount of water we can produce has been limited."

The city stresses their current water supply is entirely safe and within all state and federal standards, but they simply wouldn’t have enough to go around without taking this emergency action.

As we’ve reported in-depth, the problems stem from former landfills where 3M for decades dumped chemicals now known to be toxic, which leached into water supplies across the east metro.

Governor Walz pushed his plan for a major water infrastructure investment that expects contaminants to continue to pose problems across the state. For Woodbury and cities around it, the fixes come from multi-million dollar settlements with 3M.

"This will fall under the 3M settlement funding and that is what we’re looking at for all of the east metro," said Minnesota Pollution Control Agency Commissioner Laura Bishop.

Permanent fixes will be much higher and take a lot longer.

"It could be new wells in certain areas, it could be different levels of treatment," said Westerman. "It could be bringing in different sources of water such as surface water."