MINNEAPOLIS (FOX 9) - After a $5,000 reward was announced, the St. Paul division of the Bureau of Alcohol, Tobacco and Firearms has received multiple tips about a person who may have information about the arson of a church in northeast Minneapolis.

The more than 100-year-old Sacred Heart of Jesus Polish National Catholic Church was devastated by a massive arson fire on April 19.

Now, ATF investigators want to identify a person seen around the church at the time the blaze broke out.

ATF investigators want to identify a person seen around the church at the time the blaze broke out in April.

Ring doorbells cameras caught the person looking into windows and jiggling the front door of a nearby funeral chapel. Authorities also released still photos of the individual. 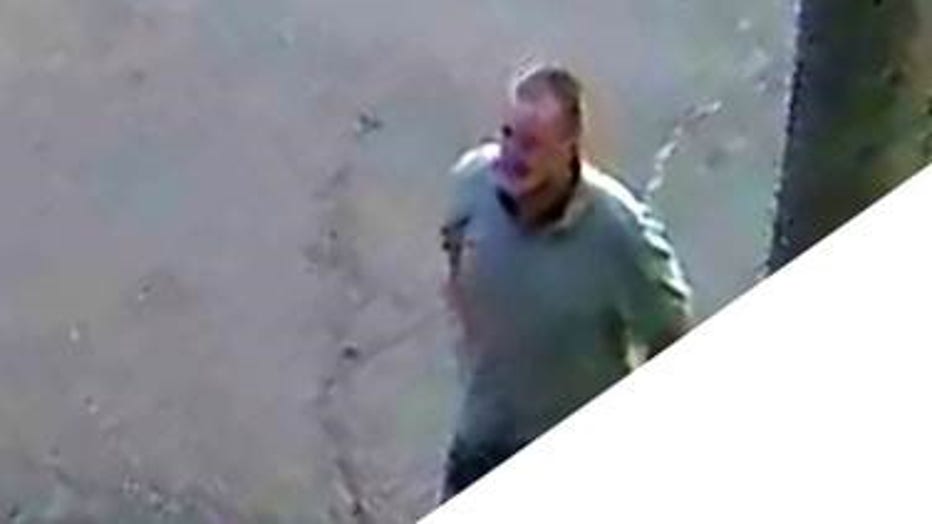 Authorities are looking for the man in the photo in connection to arson at a Minneapolis church in April. (ATF)

Reverend John Kutek says he was relieved to hear of the recent developments but hasn't seen the person in the photos before.

"This is very huge progress in the investigation of this case," Kutek said.

Now, he wants to know why his beloved church was set on fire and said he is willing to open his heart to whoever is responsible.

"As Christians and believers, we know that we have to forgive," Kutek said.

The church needs to be demolished, and they have finally raised enough money to make that happen without the city stepping in. That is slated to happen in late October, but the church is still searching for a demolition team that can work within their budget.

A GoFundMe has been established to help with the cost.