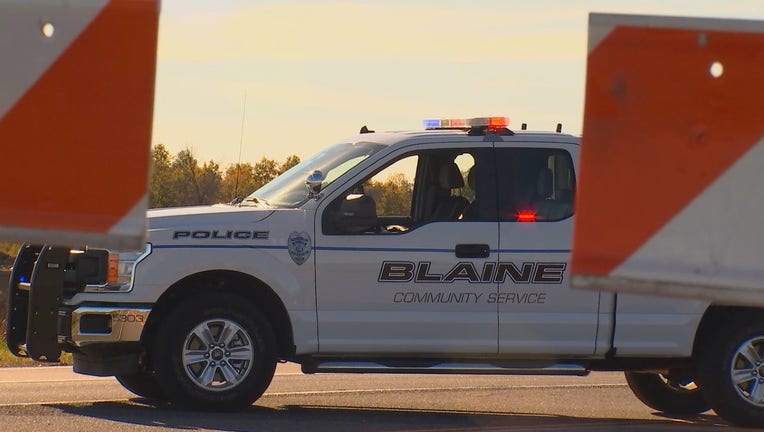 A woman died in a crash in Blaine, Minnesota.

According to the Anoka County Sheriff's Office, a woman died after being struck by a car near 109th Avenue NE and Flanders Ct NE.

The initial investigation shows a vehicle traveling west on 109th Ave NE struck the woman who was walking her dog along the side of the road.

The suspect vehicle fled the scene but was later located.

The victim was was taken to the hospital by helicopter where she was later pronounced dead.