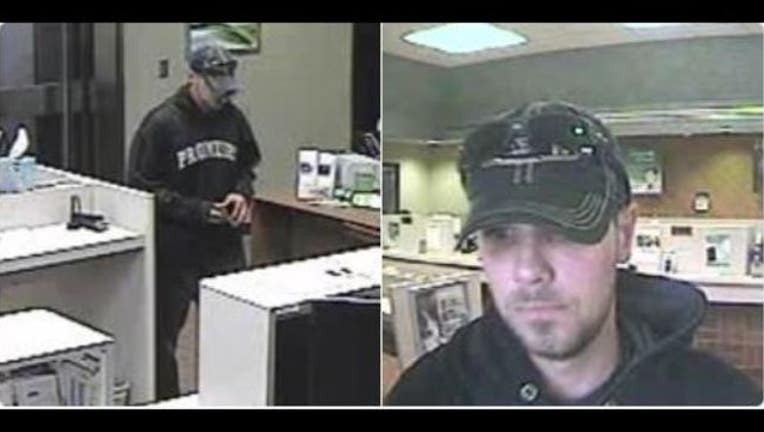 Authorities responded to a report of an armed robbery at Klein Bank in Victoria at 2:06 p.m. Friday. The suspect reportedly handed the banker a note demanding cash and displayed a knife. He fled after receiving cash from the banker.

The suspect was identified and arrested at his residence on Benton Street in Cologne. The suspect’s car was seized and will be searched. Deputies believe the clothing, money, and other evidence from the crime will be found in the car.