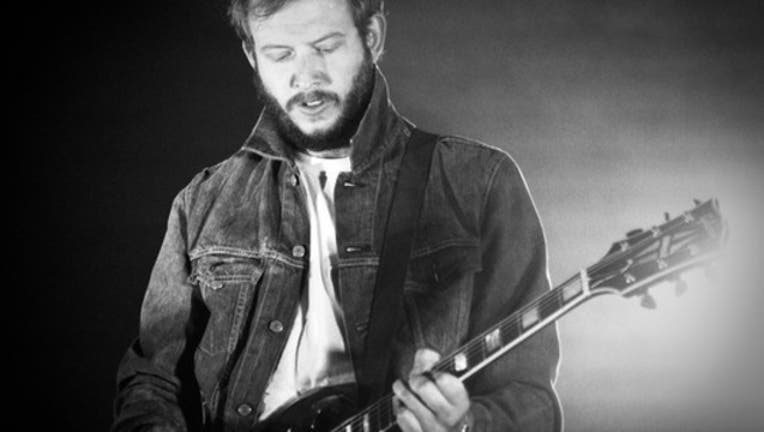 MINNEAPOLIS (KMSP) - The annual Rock the Garden will return to the Minneapolis Sculpture Garden on Saturday, July 22, 2017 headlined by Bon Iver.

The Current says the rest of the performers will be announced in April on The Current.

Last year’s sold out Rock the Garden was held at Boom Island Park due to construction at the Walker Art Center’s Sculpture Garden.