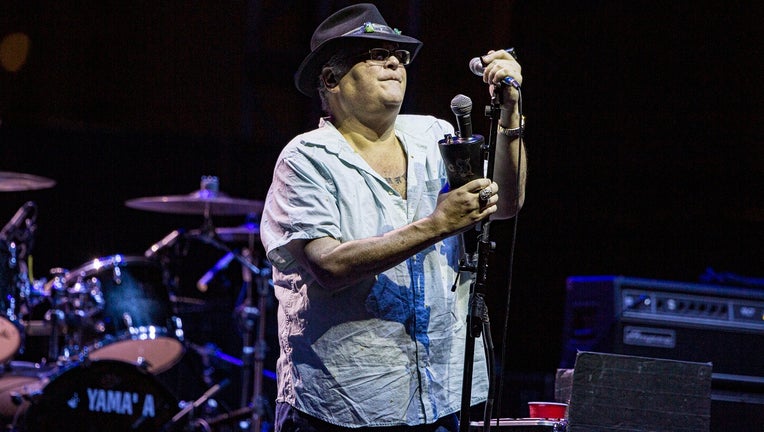 WINONA, Minn. (FOX 9) - Band members from popular 90s rock act Blues Traveler escaped a crash in Minnesota on Thursday without serious injuries after their tour bus went off the roadway.

According to Minnesota State Patrol, the band's tour bus had been headed west on I-90 near Winona, Minnesota Thursday morning around 6:30 a.m. when the driver lost control and it went into the median ditch.

Among the 11 people on board, three men reported minor injuries including lead singer John Popper. Popper and the two other men, Mateo Rodriguez and David Derrick, were taken to Winona Health for evaluation.

"This morning our tour bus went off the road and crossed the median. Thankfully we are all safe and have only sustained minor injuries," the band wrote. "Our sincere gratitude to the Winona MN, Police Department and Rescue Crew for their help getting us safely off the highway and out of oncoming traffic."

The band is set to play Friday night in Rochester, Minnesota at the Mayo Civic Center Park.